A) How does an electric car work?

Electric cars use electricity stored in a battery pack to power an electric motor and turn the wheels. When depleted, the batteries are recharged using grid electricity, either from a wall socket or a dedicated charging unit. The electric cars don’t produce tailpipe pollution (Auto-Abgase), because they don’t even have it. On the other hand the producing of the battery from an electric car is not as environmentally friendly as the car itself.

B) How long does it take you to charge an electric car and how much km can you drive then?

Unfortunately, it takes a long time for charging electric cars. It takes 6-8 hours for charging the car at home with a normal power outlet (16 ampere / 230 volt). In public at official loading stations it takes about 25 minutes to get a fully loaded car. In public they use power outlets with a higher performance (400 volt / 64 ampere).

Here you can see how much km the different electric cars can drive with a fully loaded battery: 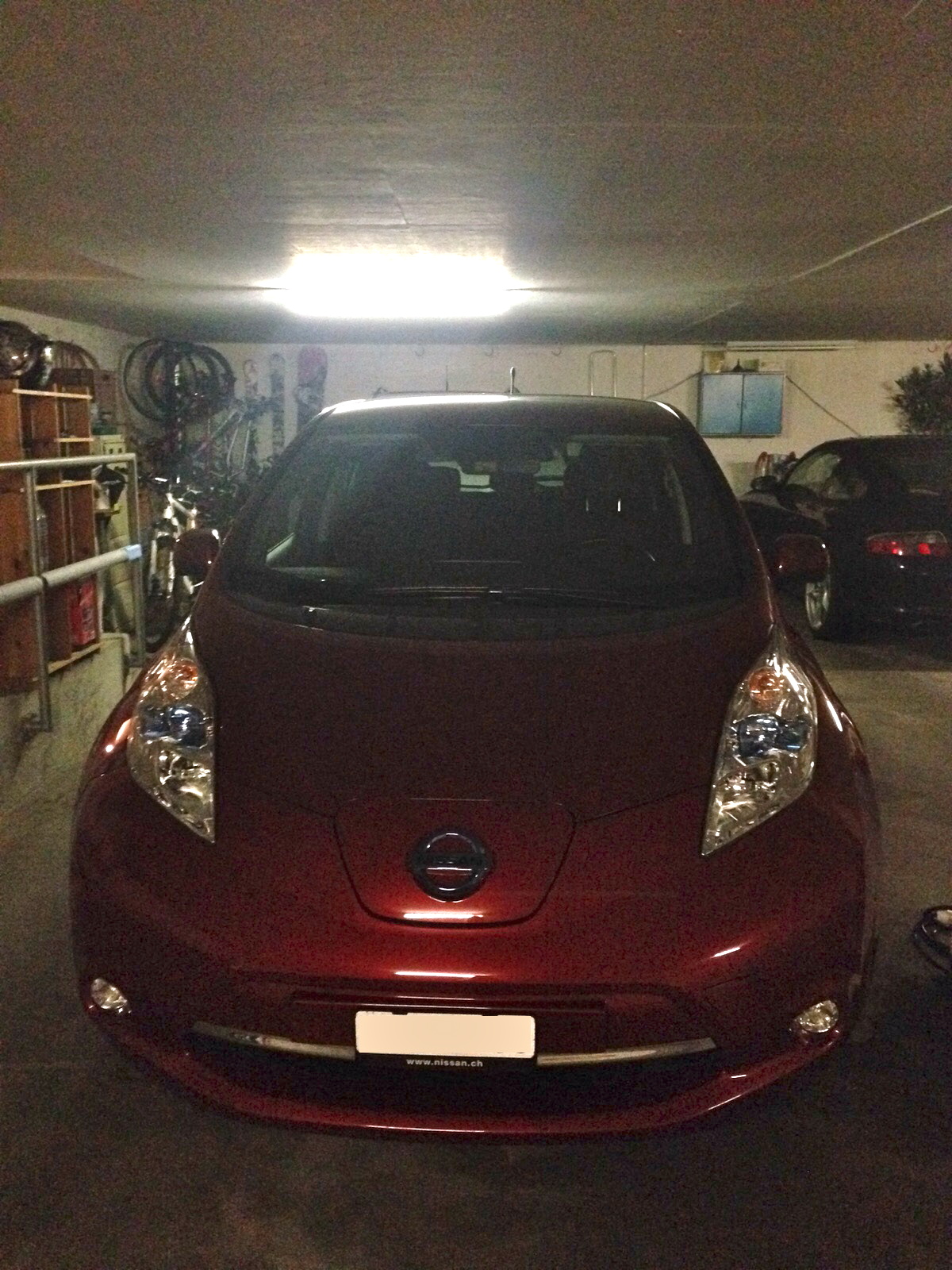 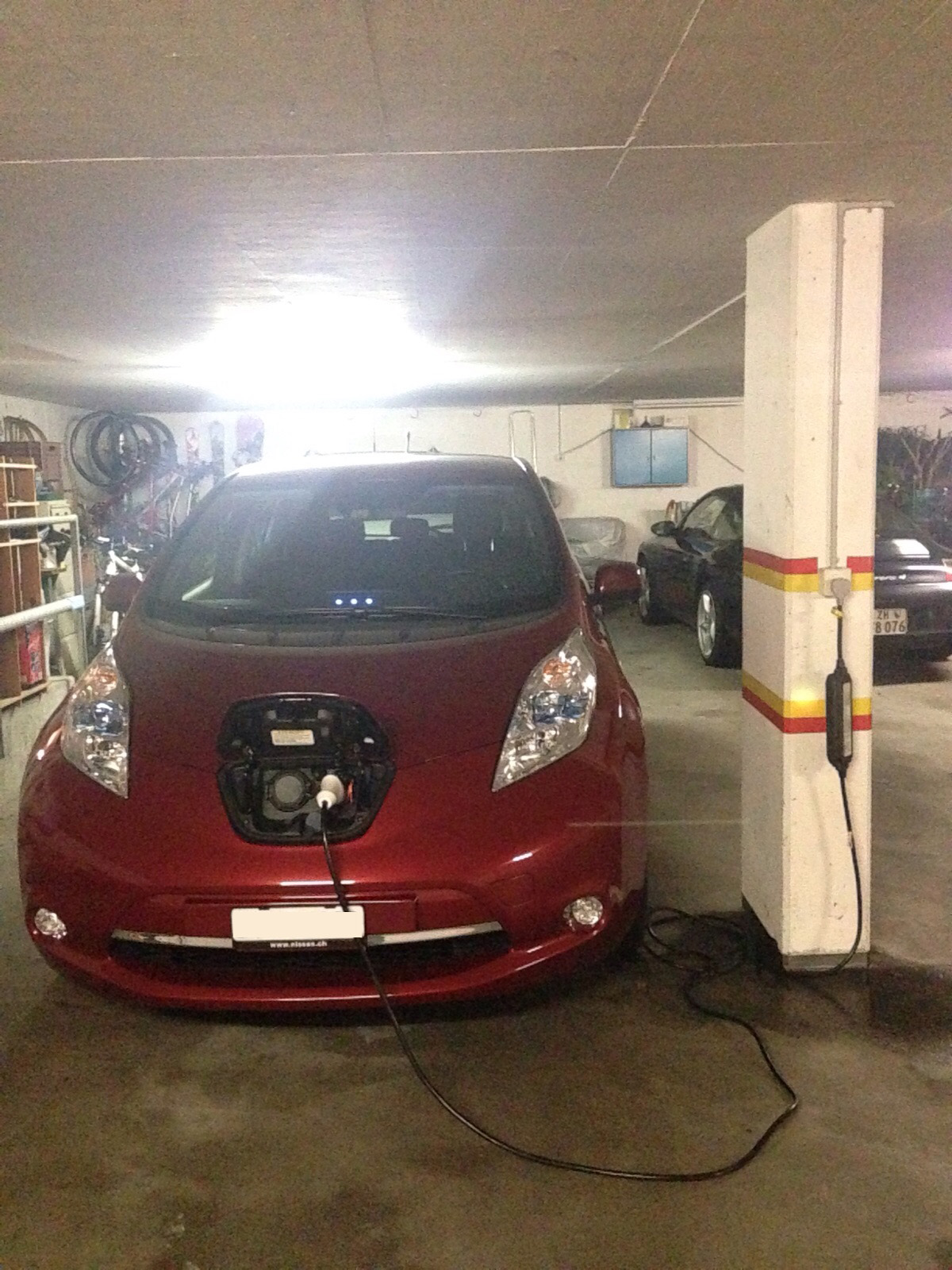 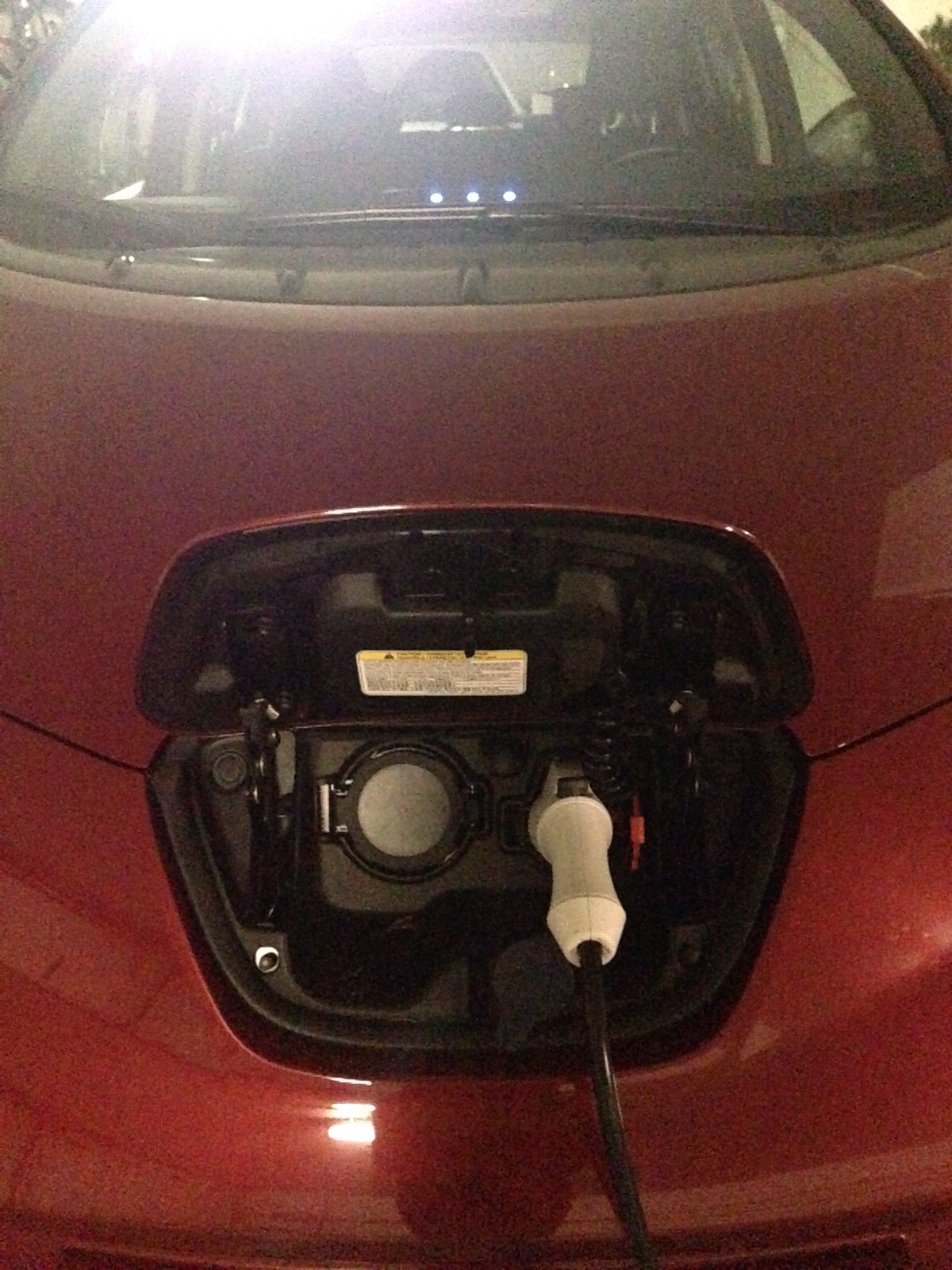 Access to the car boot is located in the hood 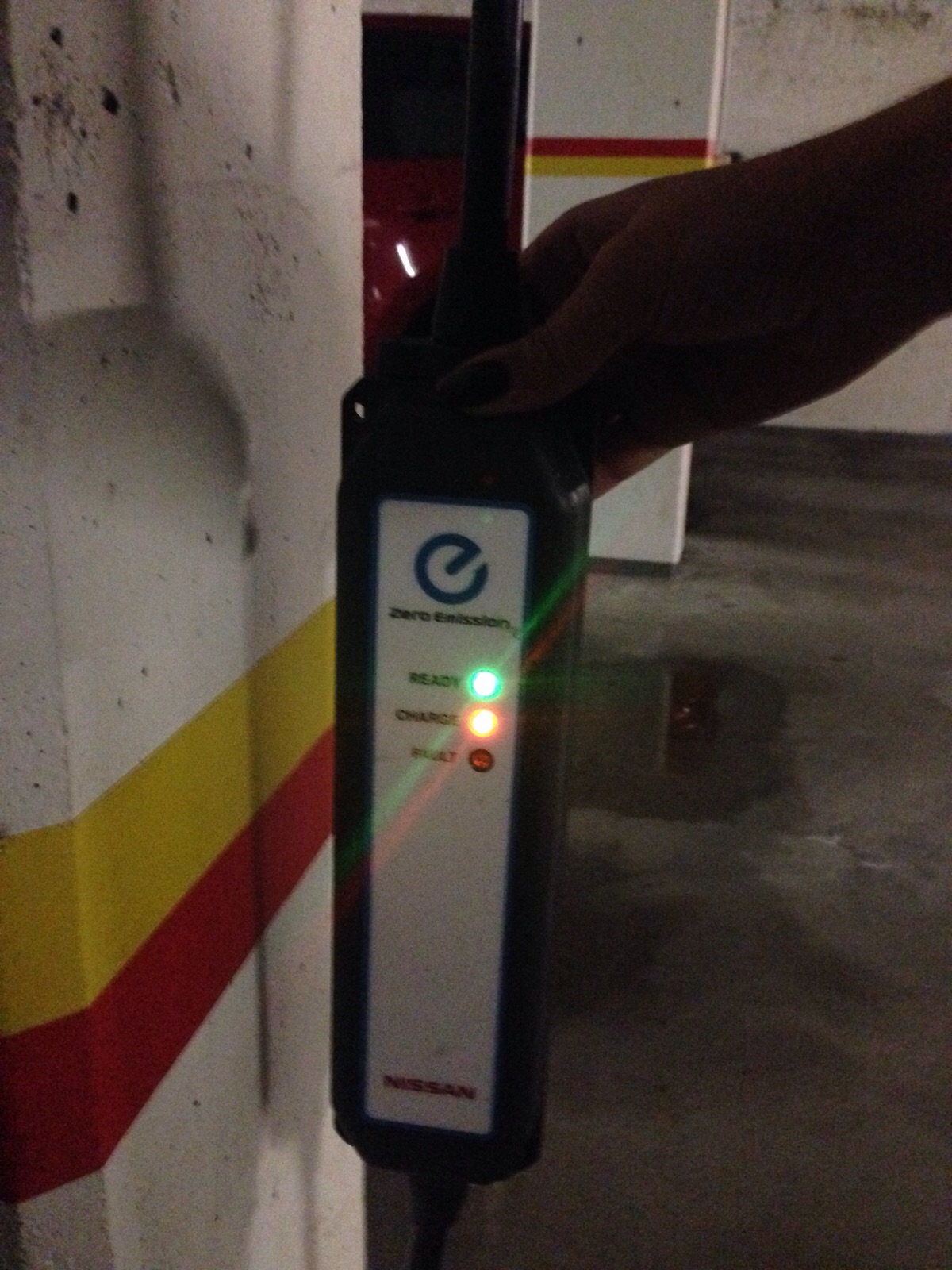 Here you can see if it’s charging and if it’s already finished with it.

C) How would the environment change, if everyone was driving an electric car?

Electric cars create less pollution than gasoline-powered cars, so they are an environmentally friendly alternative to gasoline-powered vehicles. We made some research and an own calculation for getting important numbers.

An electric car needs roughly 3680 kWh per year, that’s a really high engine consumption. In comparison: a household with two people consumes 4500 kWh per year. That shows us, that it is impossible that everyone in the world could drive an electric car. We don’t have enough electricity. Electric cars can save the environment, but it is still not the best solution for the future, because they need too much electricity.

We had an interview on November 7th, 2015 at the Tesla garage in Zürich. And now we know more about the electric car. 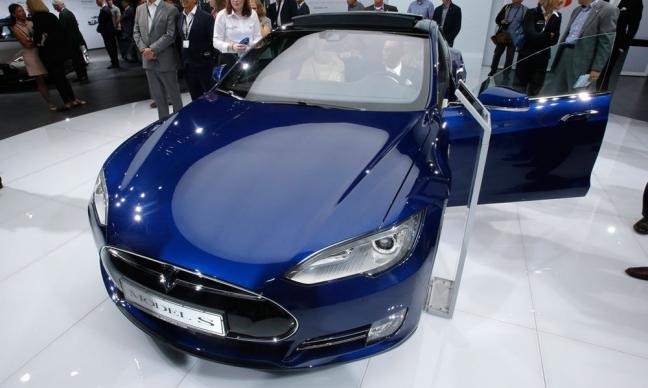 How does the electric car work?

How does the charging progress work (how long? Loading station in public/at home)?

How many km can we drive with a full loaded car?

Why are the electric cars so expensive?

What about the battery?

We didn’t get a sufficient answer, we need to check on that at the next interview.

Where do you see the problems of the Tesla car?

At the moment the battery is still too weak, but the Tesla company is producing a better one.