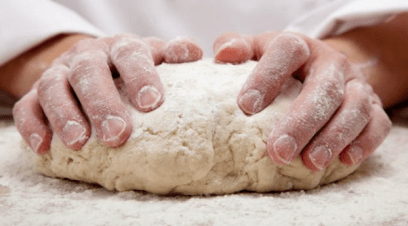 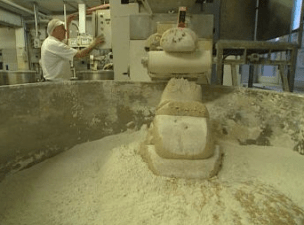 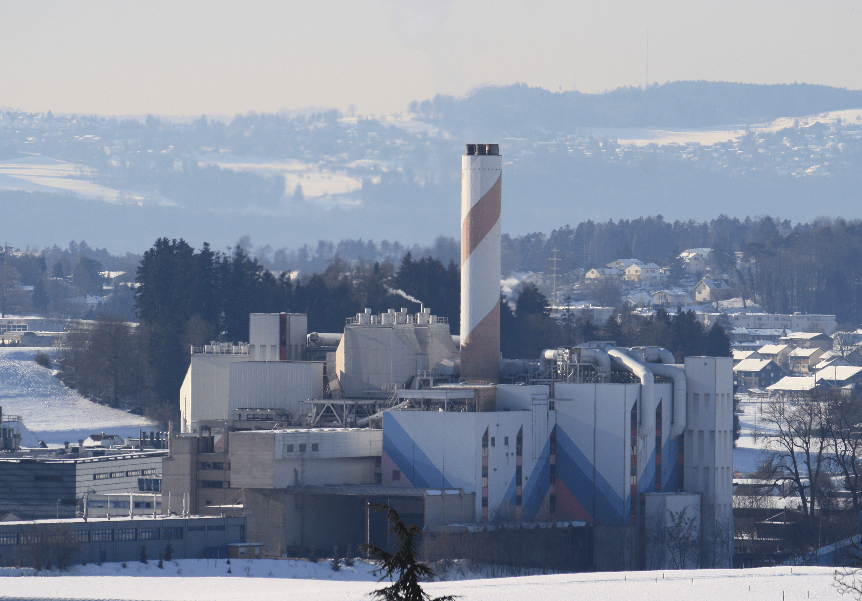 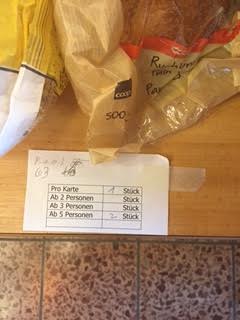 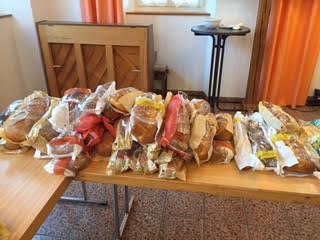 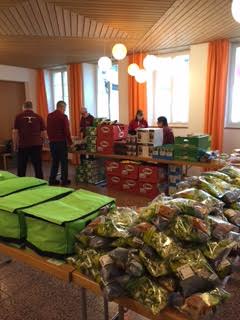 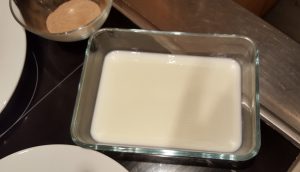 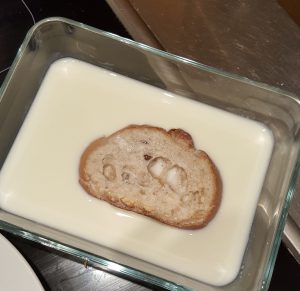 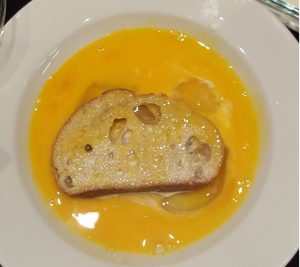 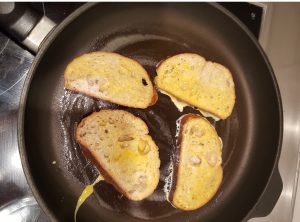 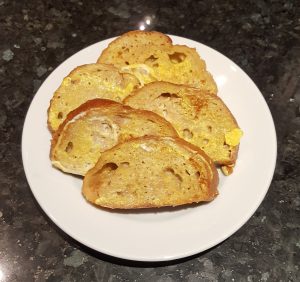 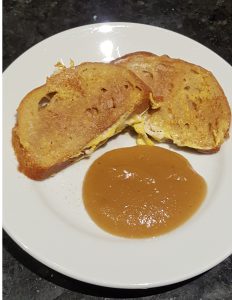 9 thoughts on “The life cycle of bread”