The aim of this post is to show the readers which effects the use of aluminium have. Especially we show you the consumption of Zurich and how much resources we would save if we reduce/renounce the consume. The post starts with a short fantasy story. With that story we try to give you another view about the theme.

Main question: What are the consequences to the environment if no more aluminium cans were produced?

In 50 years, in the year 2068, people will be forced to reduce their waste of aluminium. But they won’t do that voluntarily. They are going to reduce the waste because of a huge problem. Once a day, a big yellow cloud, with a frightening smile, appears in the sky. It will turn out, that the rays (=Strahlen) of the cloud are having a very bad effect on aluminium. You can only use aluminium cans for 24 hours and after this time, they start to dissolve by themselves (=sich selbst auflösen) because of the rays. The drinks in the cans would leak.

The world’s main source of aluminium is bauxite. For the degradation (=Abbau) of bauxite people have to clear huge areas of the rainforest, mostly in Australia, Indonesia, Brazil and Guinea. Winning aluminium out of bauxite is a very elaborate process, where red mud (=Rotschlamm) accrues. Per tonne aluminium it can produce up to four tonnes of this toxic red mud. The mud often breaks through the landfill pool (=Deponiebecken) and causes flooding. Sometimes whole villages are flooded by this and innumerable animals are in danger because of the red mud.
In the further progression a very high energy waste is used. To produce one tonne of aluminium you have to use 15 megawatt hours. This is as much as an average two-person-household needs in five years! Because of the low energy costs this step is mostly made in Brazil. 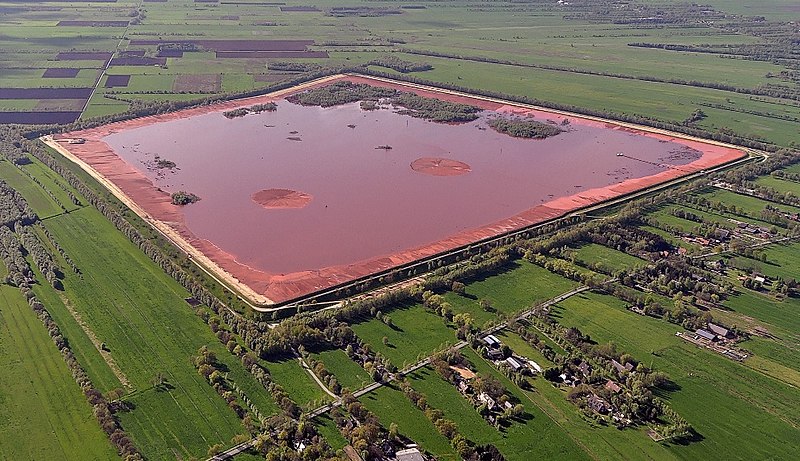 Effects of the aluminium consumption

If no more aluminium cans were used the production of aluminium would not stop. Aluminium is used in too many other things: aluminium foil, lots of other packaging (chocolate and so on), cars, bicycles, deodorants… the list is endless long. But the reduction of the aluminium cans is the first step!

But how can YOU change something in the waste of aluminium cans? The following steps should help you. 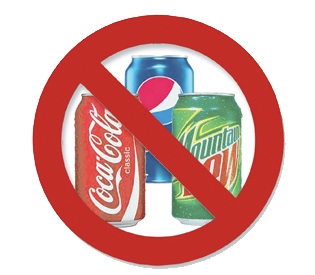 On-topic posts on dontwastemy.energy
The life cycle of an aluminum can
What’s behind the coffee capsule recycling

2 thoughts on “The «yellow» side of aluminium”