Our vision of this project

Our idea was to interview a person who works at “Julius und Bär” (main sponsor of the Formula E car race in Zurich). We hoped that he could tell us something about the details of a Formula E car. This person had a guide through this race so we thought he could tell us about the impressions he got. Unfortunately he couldn’t give us the information we wanted. So we started to research on the internet and were in email contact with a German company which builds Formula E cars.

A battery of a Formula E car weighs 200 kg. The usable energy quantity is 28 kWh. To imagine this more precisely, 300 laptop batteries or 4000 smartphone batteries can be used as a comparison. The charging time of the battery is slightly less than 45 minutes. But this battery is not enough for the whole race. Next year (2019) a new battery with 54 kWh of energy will be used so that the car no longer needs to be changed during the race.

Information from the expert

We wrote the following questions to a company which constructs Formula E cars:

1. How long does it take until a Formula E car is finished?
2. How many work steps (and which ones) are necessary or how many people work on a car?
3. How much does the pure production of such a car cost?
4. How many cars are sold annually?

We have received a very interesting answer:

Formula E cars are all prototypes. They are only built for the race track and are not sold. But here is some information about the approximate costs: Each Formula E chassis (Fahrgestell) is worth around 350,000 euros and has a total value of 480,000 euros. Customer teams can purchase powertrains (Triebwerk) from a manufacturer of their choice before a season at clearly defined (low) prices. The costs are around 800,000 euros per team, for four drives. A customer team must therefore expect a total of 1.5 to 2 million euros per season for the powertrain. All in all, a successful racing team requires between ten and 20 million euros per year.

The cars are built by the manufacturers/teams participating in Formula E, such as BMW or Audi. It probably takes 1-2 years, but you can’t say for sure. I can’t tell you exactly which people are working on the cars.

It was difficult to find a person who could give us information about this topic because it is not an everyday topic. But we found out so many interesting things so the work was worth it. We’re considering going to the Formula E race next year.

Form our contact person we have received some pictures from the Formula E car race in Zurich (E-Prix). We want to share them with you with the gallery below (click to enlarge the image). 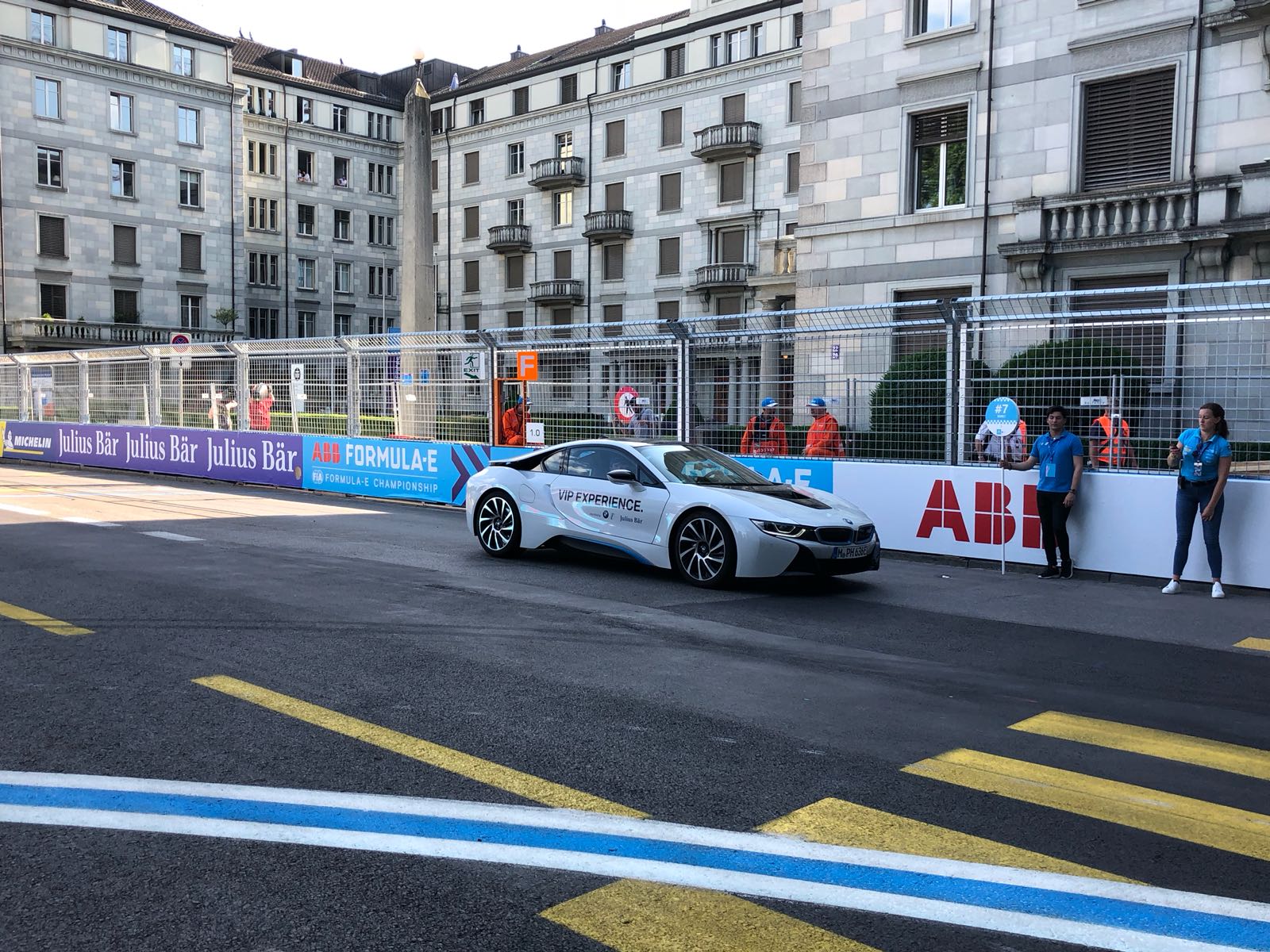 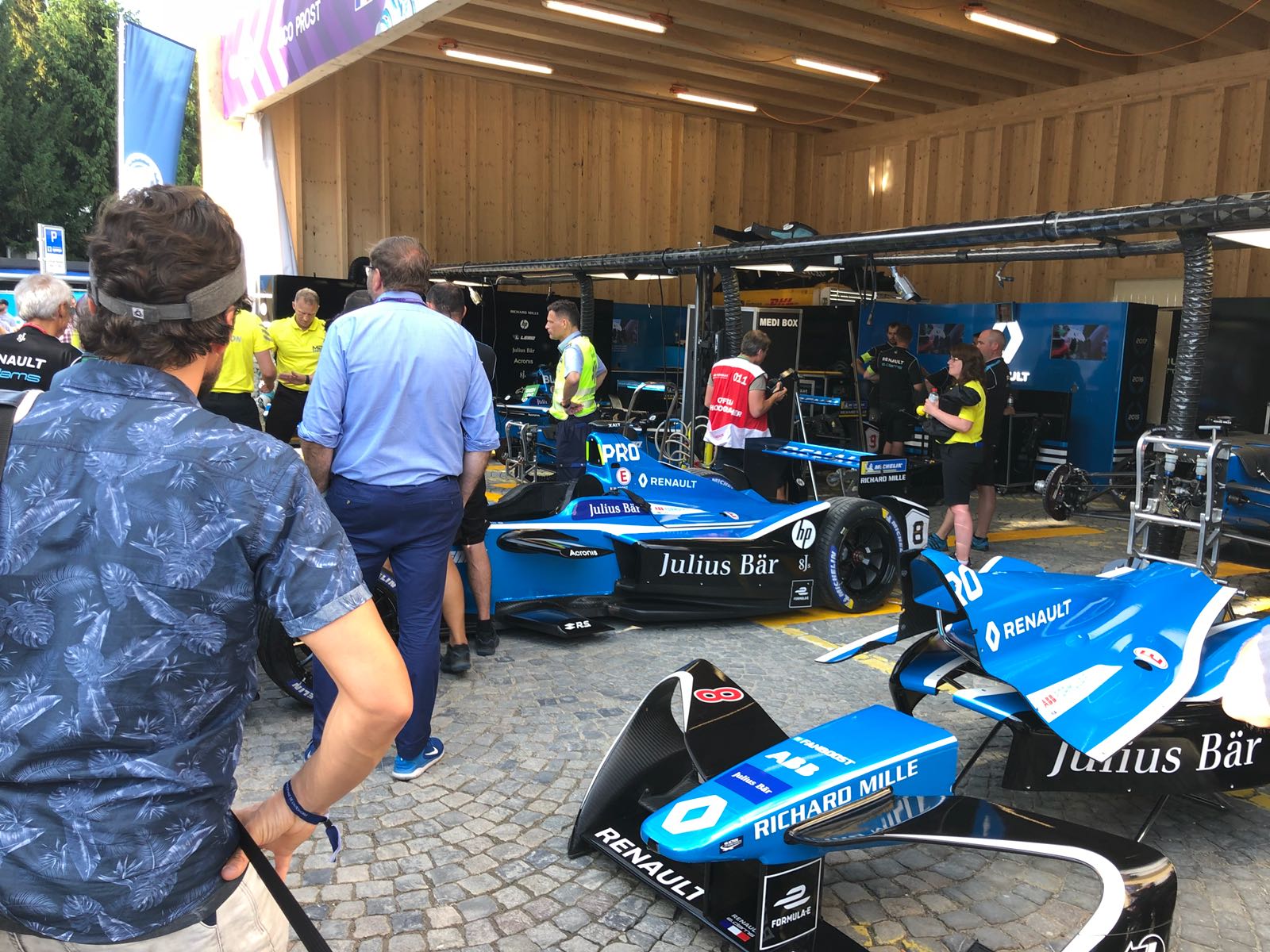 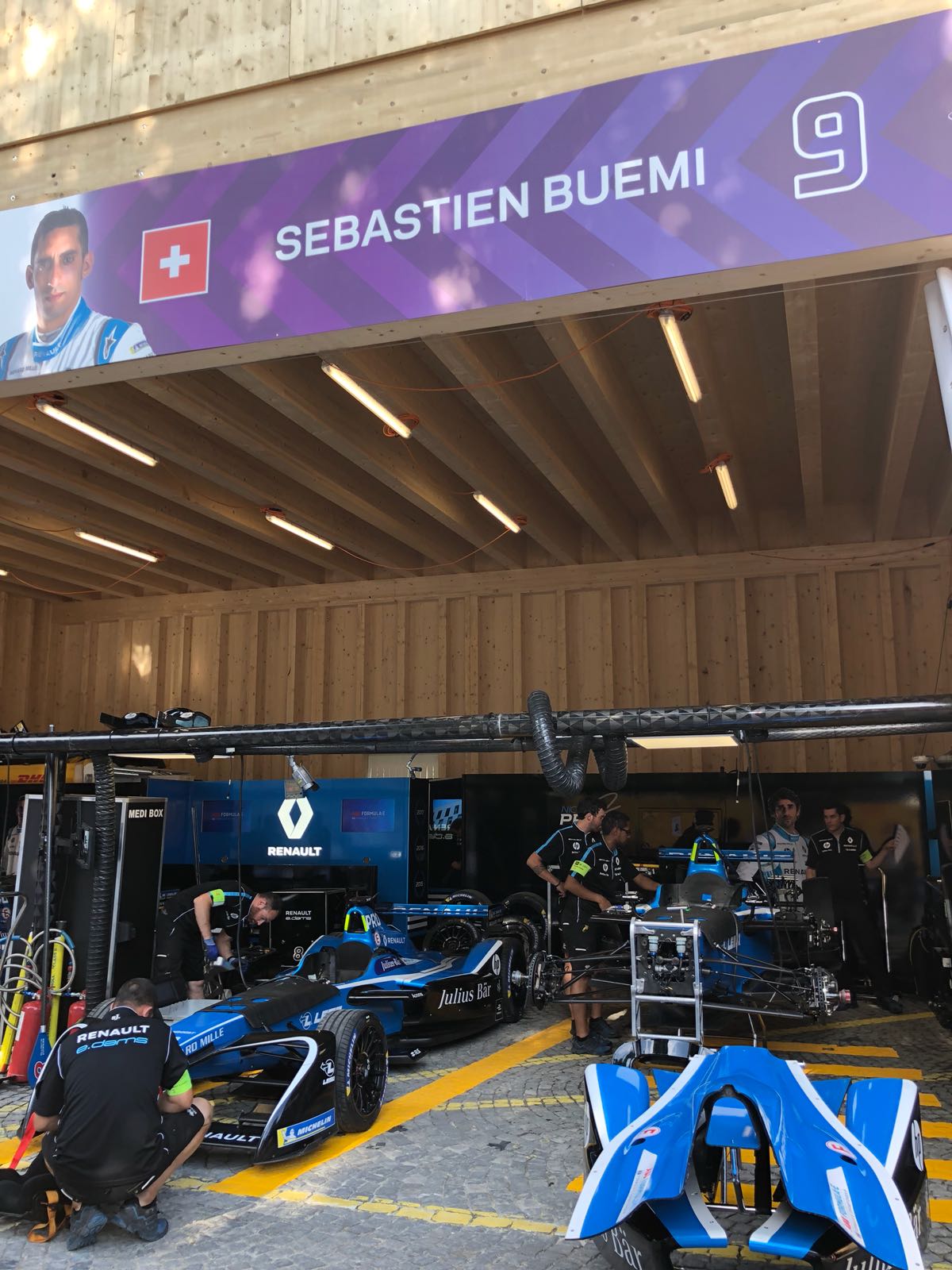 3 thoughts on “Formula E Car: How fast can you go?”