It is known that cars consume more than the manufacturers state. But how much more new cars consume is almost frightening. New cars consume on average about 40% more fuel than indicated. And since 2001 it’s getting even worse.
Source: Neuwagen schlucken 39 Prozent mehr als angegeben (spiegel.de)

We’ve tested if that’s really true and have discovered even more lies. Not even the board computer has indicated the actual consumption. That surprised us a lot.
We got the following data from our test drive with a Ford Fiesta 1.0 140 hp 1175 kg:

From this, a new type of measurement has been developed, which shows much more accurately how much a car consumes. Also shown is the relationship between downsized engines and high-performance engines.

WLTP (Worldwide harmonized Light vehicles Test Procedure) is the name of the new consumption- and exhaust test which is used since the 1. September 2018. It replaces the old NEFZ-Test. Each car has to be tested before it is allowed to drive on the streets. The test is still on the test bench. The stats of the new WLTP-Test deliver on average 20% more consumption than the NEFZ-Test. The fuel data of weaker cars got much more increased than the ones from stronger cars. The car industry does yet use the old lower data. Because the law says that they have to. If they would publish both fuel economy data the people could get distracted. From 2020 only the results of the WLTP-Test will get published. According to the WLTP test, the deviation from the manufacturer’s information is larger in the case of cars with small engines than in cars with large engines.
Source: Kassensturz WLTP (srf.ch) 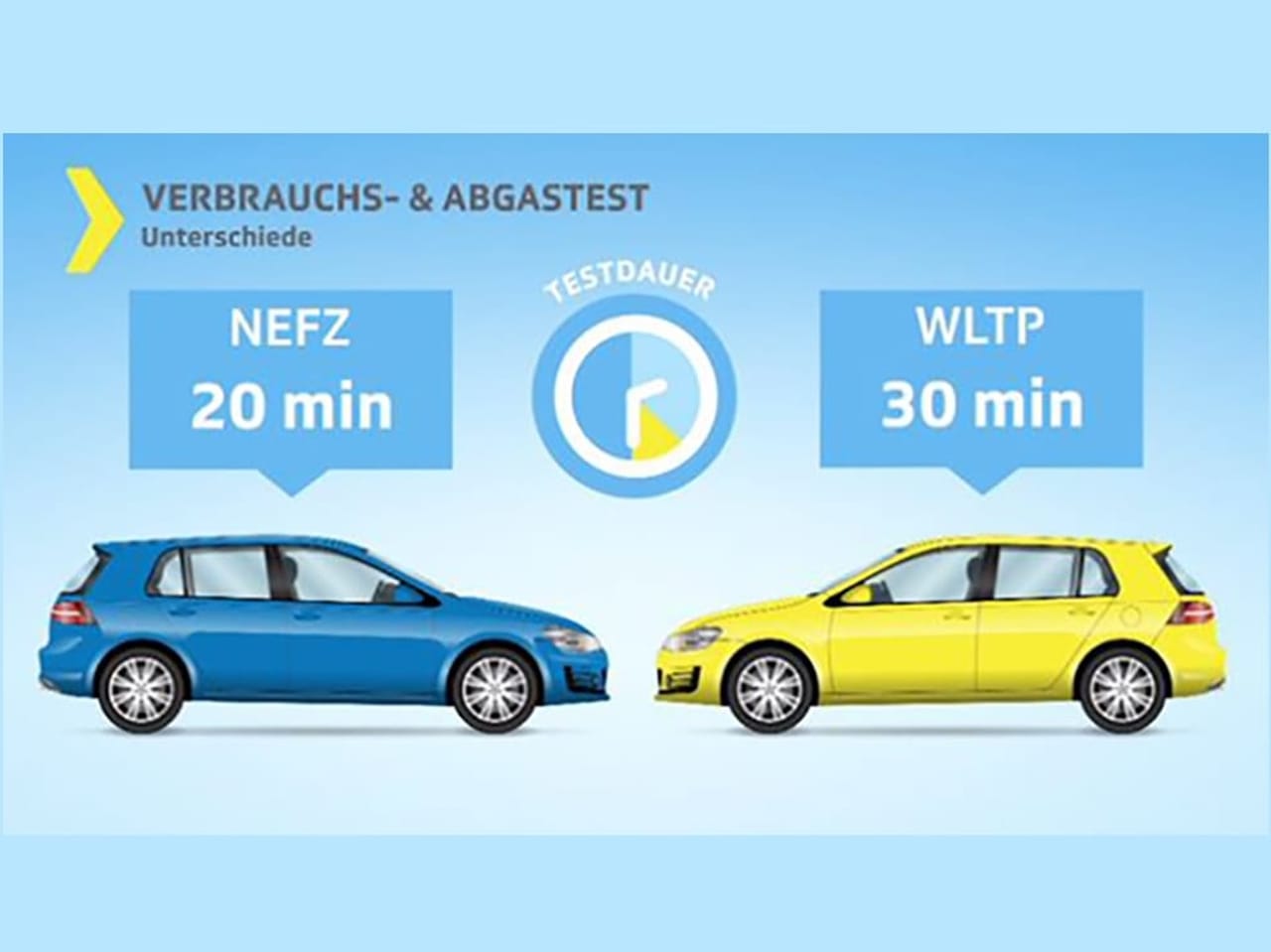 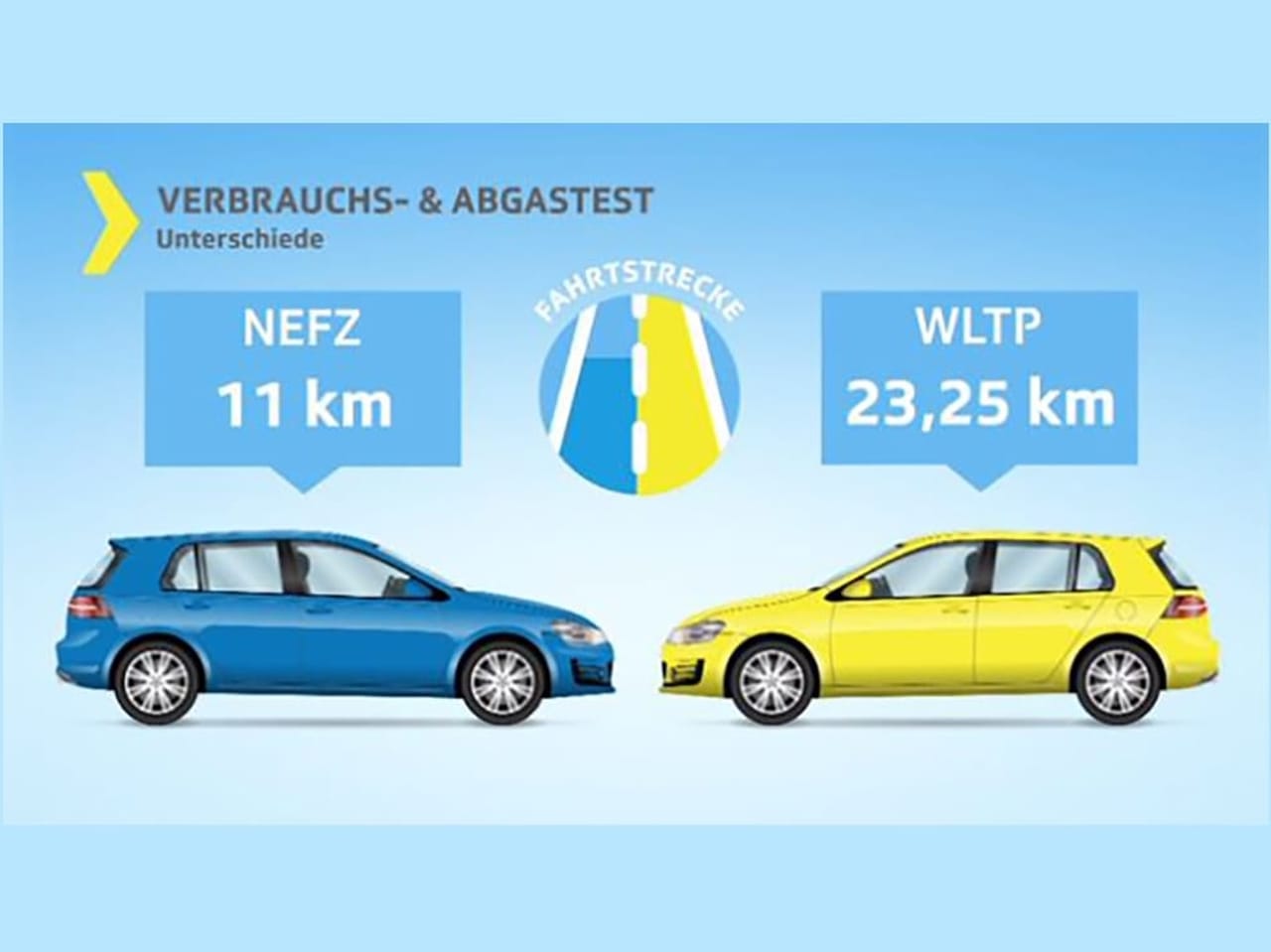 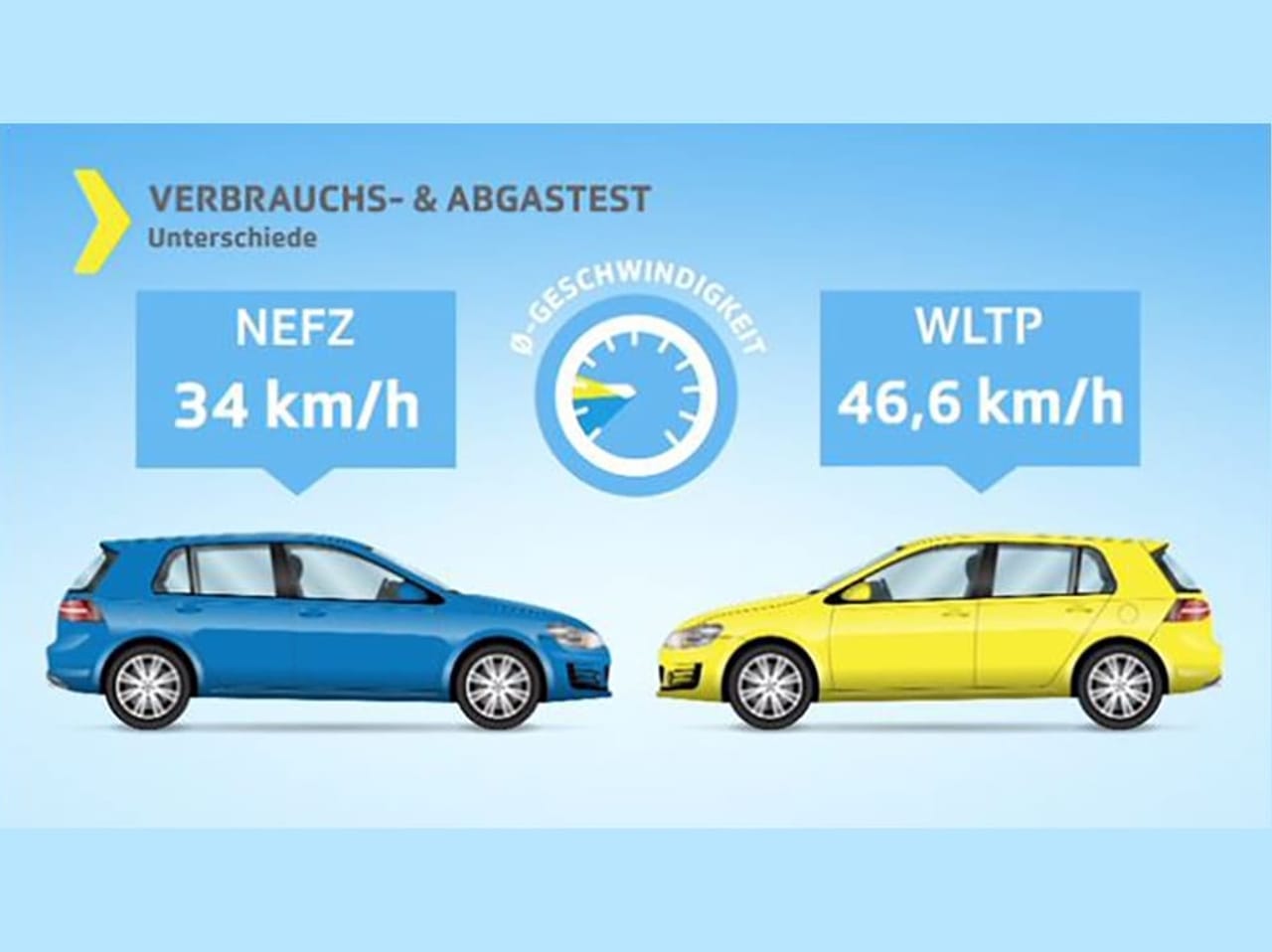 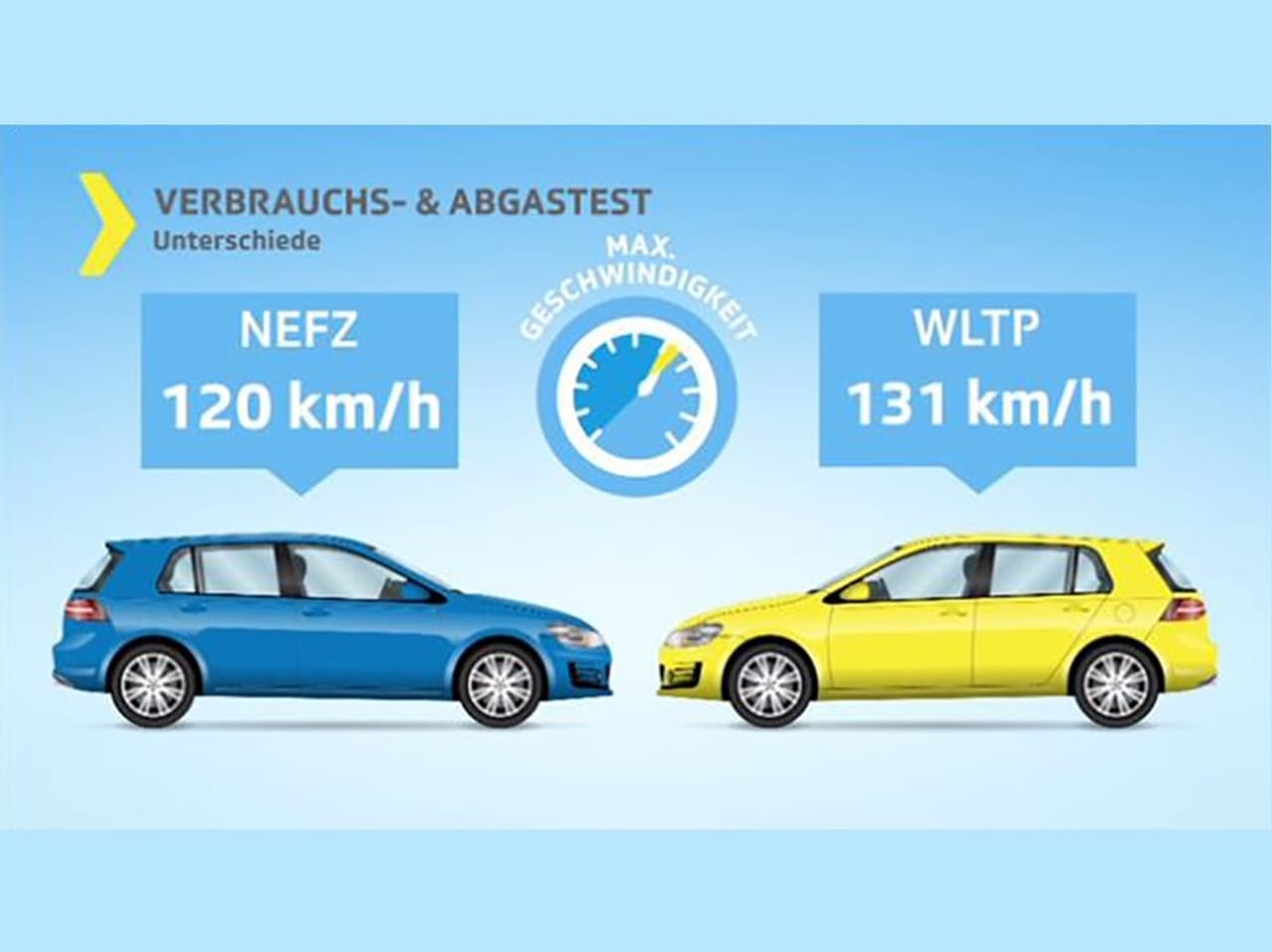 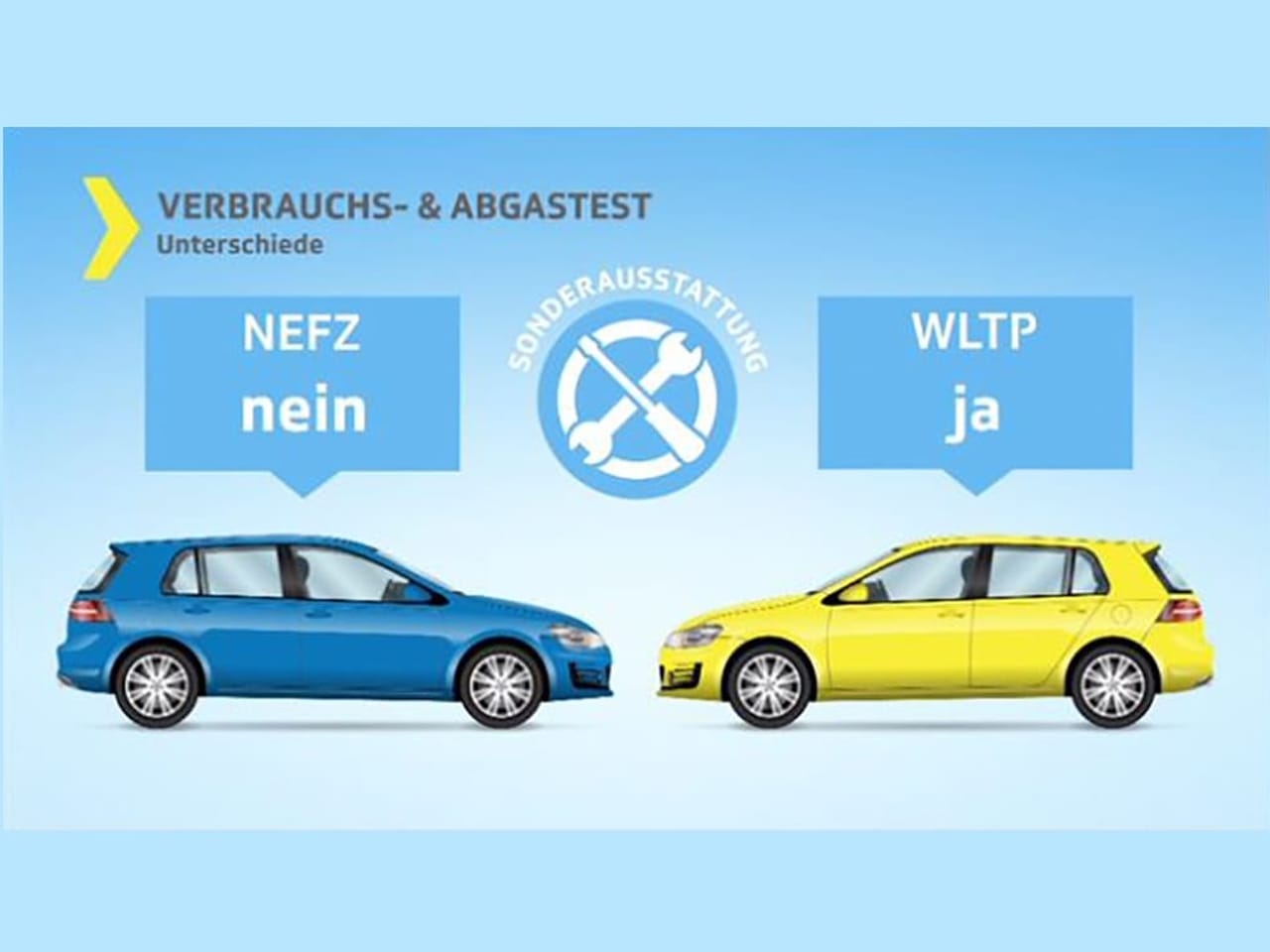 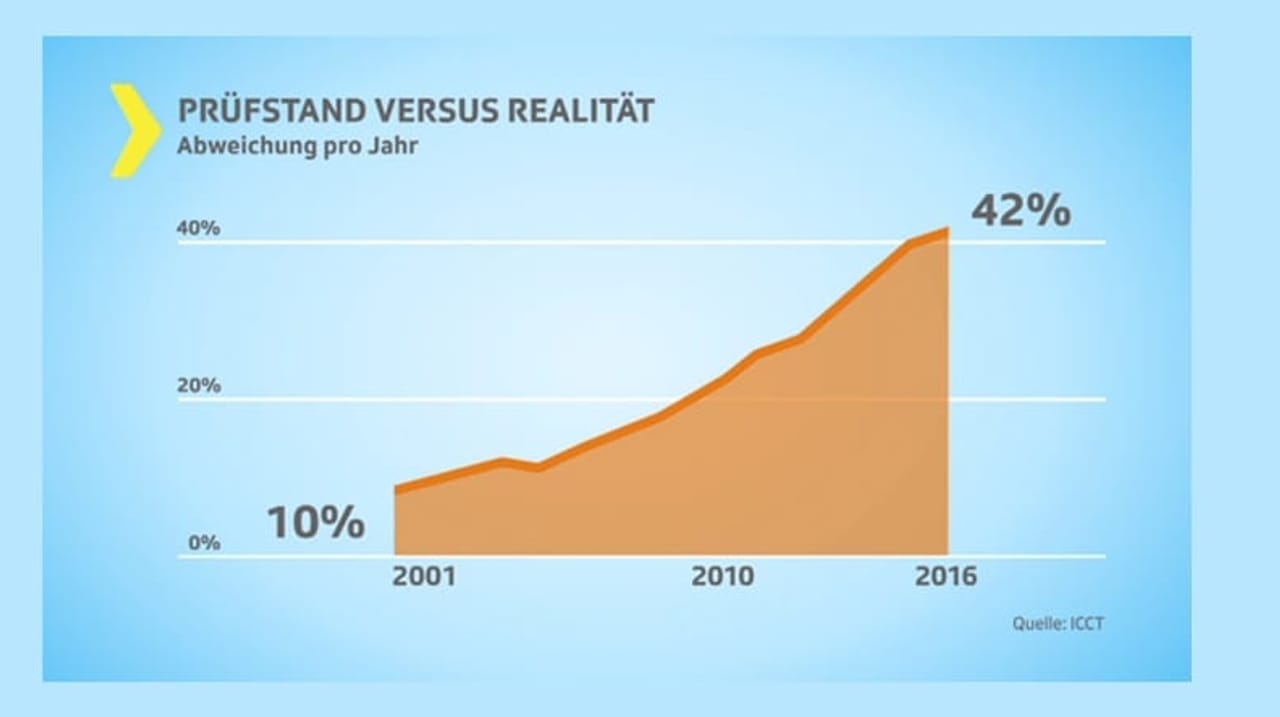 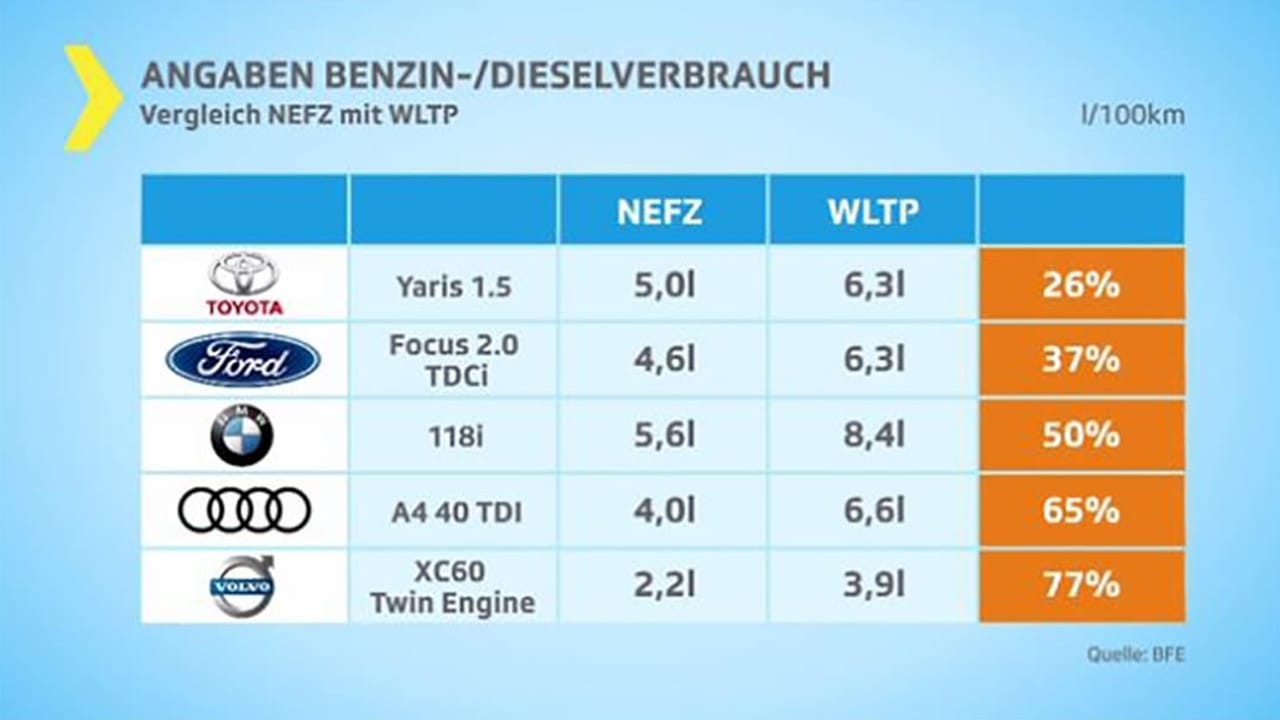 some comparisons of consumption

The trend as well as the legal regulations, which ensure that cars are allowed to consume less and less fuel and forces the automakers to think innovative. Since high-performance engines are very popular, especially among the male population, they are forced to continue offering them. For example, Mercedes-Benz has developed cylinder deactivation for its new V8 engine. This means that if the driver wants to drive comfortably or ecologically, 4 cylinders will switch off. So the engine consumes significantly less fuel and when the driver wants to have his fun, they switch back in and deliver all the power.

The Change of the car industry

Everyone should know that internal combustion engines are not good for the environment. CO2 emissions contribute significantly to global warming.
That’s why entrepreneurs are constantly developing new technologies and improving them. So, for example, electric car pioneer Tesla’s Elon Musk. But new technologies are also creating new problems. Such as the lithium batteries of electric cars. They pose new problems for the scientists. How dangerous and efficient is their degradation and how are they disposed of as soon as there is no longer use for them? Is that really better than a car which drives with fuel?

During our project work, we learned that the shipping industry is not affected by any rules regarding fuel consumption and CO2 emissions. So in the gasoline of the ships 3500 times more sulfur is allowed in there than in gas for cars. Therefore, we ask ourselves whether it is the right approach to set all the rules and obligations of the ordinary citizens and leave the companies any liberties. One would have to think that companies would have to have more assets to afford new investments than citizens. So it is incomprehensible to us that in cities such as Milan, diesel vehicles may no longer be needed in certain places, while shipping pollutes our planet with heavy metal fuel. What is your opinion? We would appreciate your opinion by a comment.

One thought on “Car Industry – Lies and Problems”