Our climate is changing. This is something we can’t deny. The icecaps are melting, the sea level is rising, some animal/plant species are disappearing, … Therefore, we should study and try to prevent the causes of global warming. The main cause of global warming is the addition of greenhouse gasses – such as carbon dioxide, nitrous oxide, methane and water vapour – in the atmosphere. The most known greenhouse gas is carbon dioxide. It is released through lots of natural processes like volcano eruptions and breathing of most animals. But since industrialisation, there are other manners that this gas is released. One big way is deforestation.

[Zurich’s partner team contribution “Forests – why are they so important for us?“]

Forests are more important than we think. We usually don’t dwell on the effect of plants on humans. But how important are plants really? As we know, flora with green leaves absorb carbon dioxide from the atmosphere and turn it into oxygen. When trees are cut or burned down, all the carbon dioxide they had absorbed will be released to the atmosphere. Also, they aren’t able to produce oxygen anymore. This is why we should protect as many forests as possible.

Because the Earth is too big, we’ve focused on the Kalmthoutse Heide in Belgium (kalmthout.be). This is a moor in Northern Belgium. Overview map (google.com/maps)

For our research, we went to the moor. We interviewed a forest ranger. By accident we came across this man on our way to De Vroente. We didn’t expect to meet our forest ranger on our way to the information centre, so we forgot to ask his name. This man had grey hair, a big beard. He was wearing a pair of glasses and a green vest.

For how long has the Kalmthoutse Heide been around? Is it possible it will disappear any time soon?

About 4 to 5 thousand years ago, the Heide was a forest. But then, farmers came, and started to take down trees and stuff to build up a farm. To do agriculture, there was a need for a moor to be around. That’s when the Kalmthoutse Heide was ‘born’. I don’t think there is a chance it will disappear anytime soon, because this is a nature reserve and thus protected.

What is your opinion on deforestation all around the world? Do you think there will be a time where there will be no forests on Earth?

Of course, I think deforestation is a bad thing. We humans need trees, as they are a source of oxygen and often food as well. We simply cannot live without them. However, I do understand that some trees have to be cut down. Humans need space to build housing or to produce food. But the trees are being cut down too fast. If it keeps on going at this pace, humanity will die soon.

How can we, humans, prevent for more forests to be cut down? What can younger people, like us, do?

This is a good question! Many people think: “What difference will I make?”. But if everyone does a small thing, it could make a huge difference. Youngsters like you could ask your parents to buy recycled paper. You could also donate some money to charity funds, but I understand that this isn’t possible for everyone.

When we went to the Kalmthoutse Heide for the interview, we took some pictures of the most common vegetation. These pictures are of a rather bad quality because of the dark and rainy weather, so we also looked for some better-quality pictures on the internet. 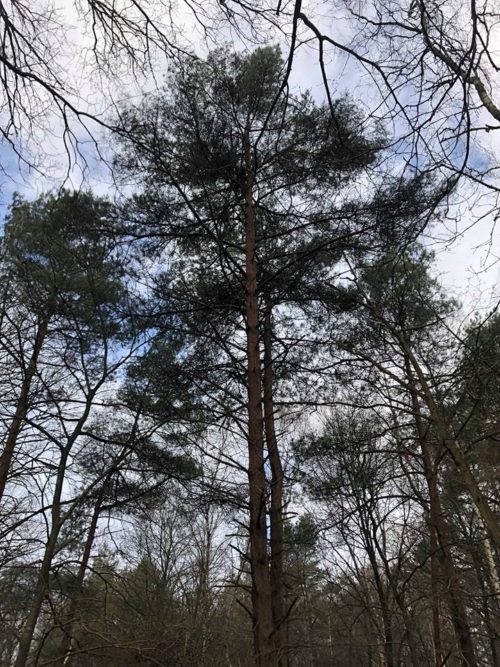 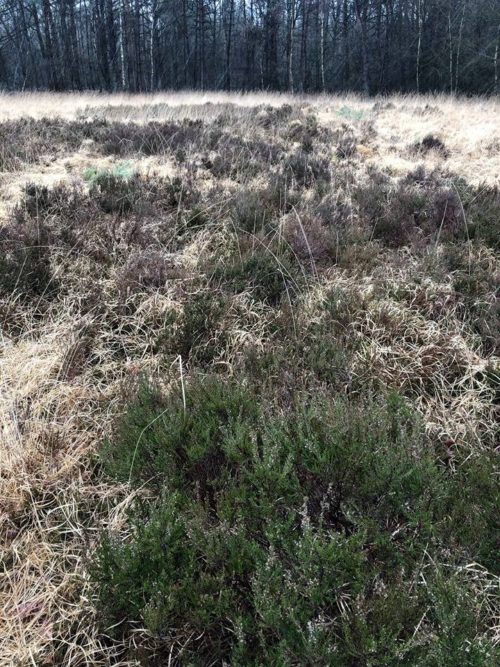 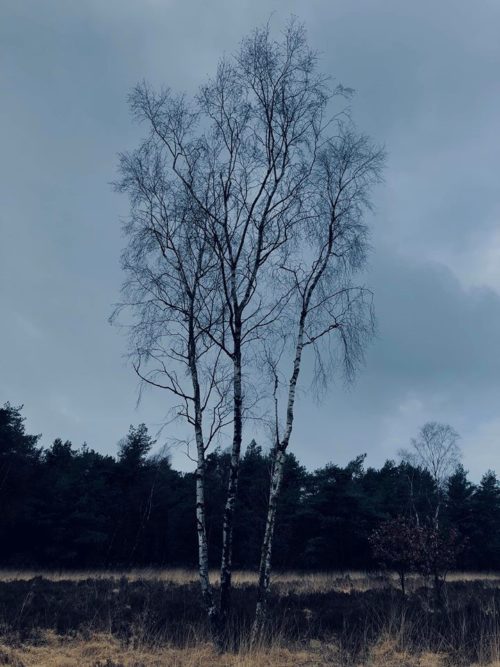 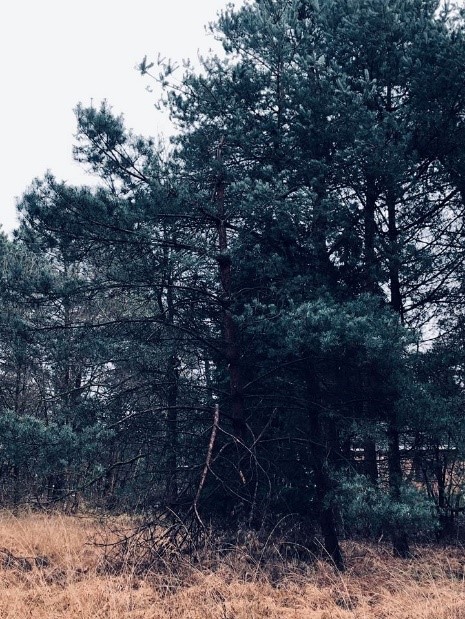 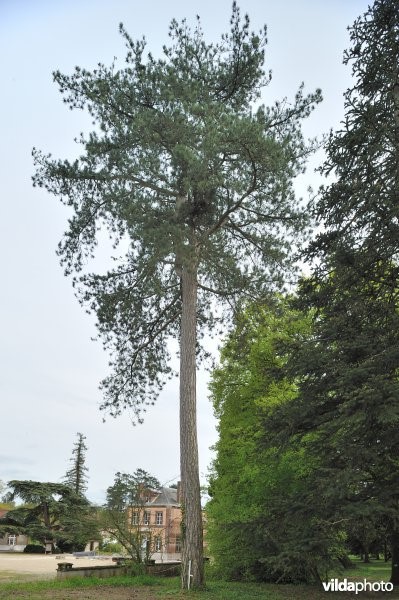 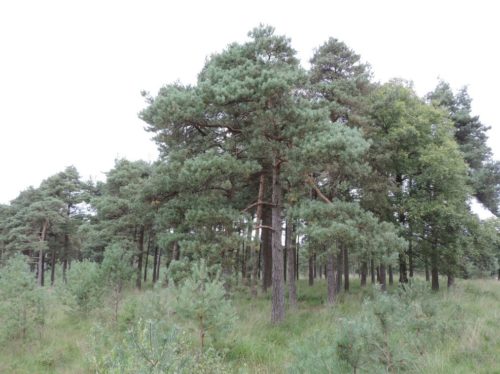 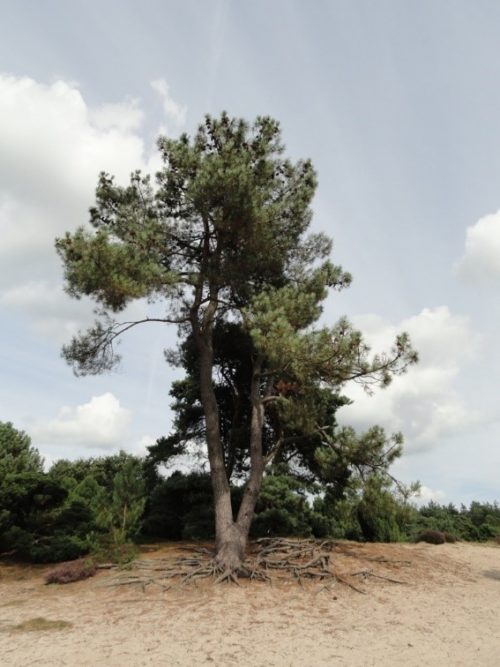 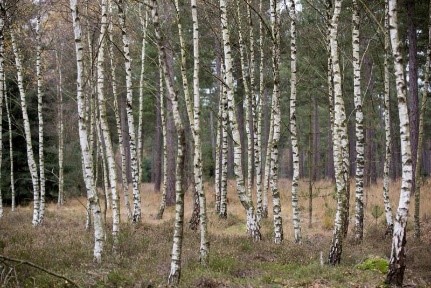 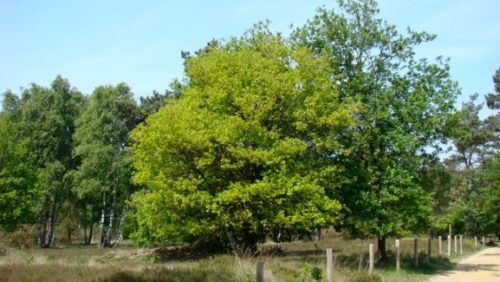 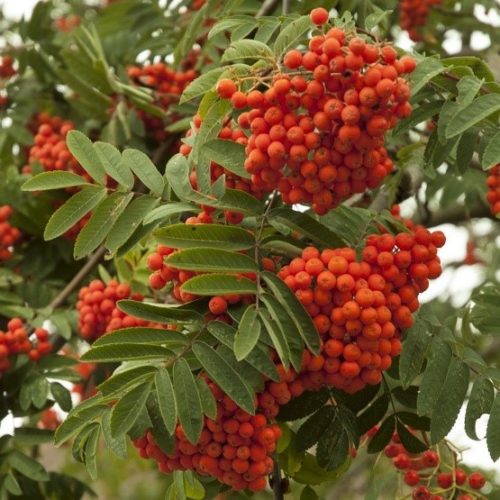 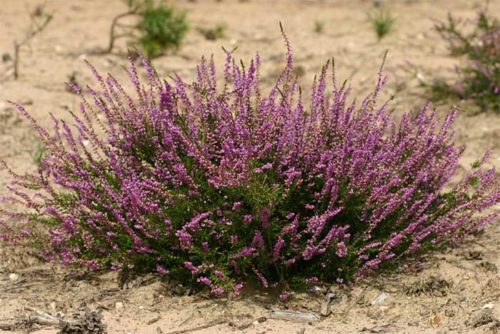 We can say that the Heide has a big influence on its surroundings, as it is very big and has a lot of green plants. It would be bad for the Heide to disappear, so it’s a good thing this place is being protected!

[Zurich’s partner team contribution “Forests – why are they so important for us?“]

One thought on “The Mystery of Kalmthoutse Heide”