The forest fires in Turkey were the reason why we decided to do this project. Because of the many fallen trees we wanted to plant maple trees or other trees that grow naturally in the forests of Switzerland.

In addition, our idea was to conduct a survey to find out how well informed the students in Wetzikon (Switzerland) and Izmir (Turkey) are about environmental pollution and the greenhouse effect and whether they are willing to do something about it.

Audio-visual presentation of our project idea

At Wednesday the 26th of May 2022, we went in the forest between Wetzikon and Grüt and planted some trees. We bought the trees at a garden center in Hinwil called Jumbo. We have already been there before to ask them which trees we should plant.

It was important to us that the trees we were planting are originally from Switzerland. We didn’t want imported trees. We carried a little shovel with us that we can plant the trees as they deserved to be. 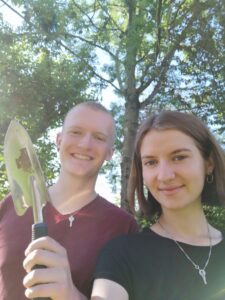 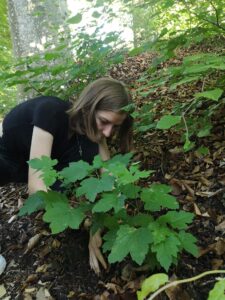 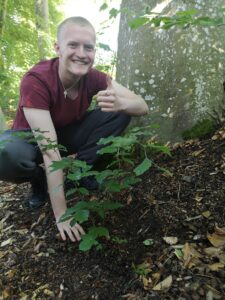 We also saw many other “young” trees which were growing wild.
For example an oak tree in the first picture: 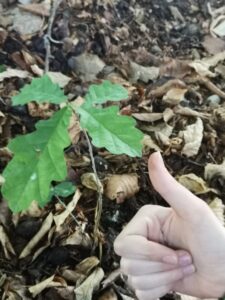 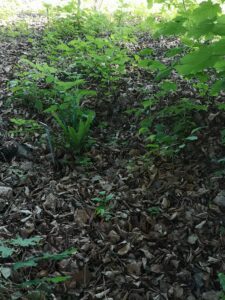 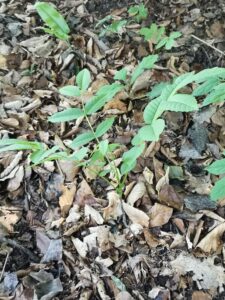 The main questions that we asked us before we created the survey were:
– Are students in Izmir, Turkey equally informed about environmental pollution as students from Wetzikon, Switzerland?
– Are they willing to contribute something to the environment?

We compared the survey answers of Turkish people, mainly students from Izmir, and the answers from Swiss people, mainly students from business school Wetzikon (wkvw.ch). Unfortunately, we received only 26 answers from Turkey and 70 answers from Switzerland. Below you can see some of the results. We are aware that a comparison is not representative due to the different survey responses. Nevertheless, we decided to share the results. They might give an indication to future teams.

1. Question: “Have you heard about the forest fires in Turkey?”

2. Question: “If yes: Were you affected by these forest fires?”

3. Question: “If yes: How exactly were you affected?”

From the Turkish students we’ve received thirteen answers. Below we’ve listed some of them:

In our opinion the main message is, that many people obviously were affected badly and certainly concerned. And they got always reminded of whats happening because of the smoke in the air.

4. Question: “Have you ever heard of the greenhouse effect?”

5. Question: “How well do you think the environment can recover on its own from problems caused by humans?”

6. Question: “How concerned are you about air pollution?”

Our collaboration partners were in the beginning Reyda, Elif and Arda. At the start they were very supportive and motivated. But in the end we can just call Elif and Reyda our collaborations partners, because Arda left the group. It is a tragedy, but we are lucky that we still have two partners. That’s not a matter of course. The authors of this post are Florian and Jasmin. 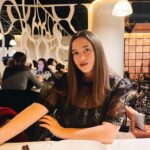 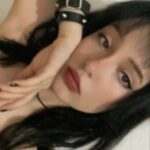 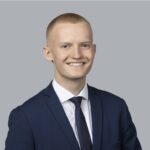 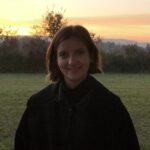 Challenges:
We have done some research but we didn’t find much about “how to plant trees”. So we came to the solution that we aren’t allowed to plant trees randomly in the town. Trying to get in contact with the “Stadtverwaltung” or the “Tiefbauamt” we had planned to ask them if and where we could plant our trees. Firstly, we were not able to get in contact with the “Tiefbauamt Wetzikon”. When we finally had the chance to call them, they hadn’t any suitable information for us. They told us that it is too difficult to plant trees in Wetzikon; this applies to planting tees on private land as well as on public land.

What if…
the whole world was full of trees. There would be no pollution and deforestation and humans would protect them. If humans understood how much value and benefit one single tree has, animals wouldn’t have to fear loosing their living environment because of humans. Are there any negative points about it? In our imagination there aren’t. All living and nonliving things would have a better life. If everything would be full of trees, everything would be better because humans are the cause for all the problems concerning environmental pollution.

We think one of the most efficient and simple ways to contribute something to the environment is by planting trees. So this is why we still think it’s a great idea.
We were very structured and organised so we’ve kept up well with the tasks.

Planting the trees was a much bigger effort than we thought, as was transporting the trees and finding good places in the forest for them to grow. Originally we wanted to plant ten trees but in the end we managed to plant two.

Andrea: Jasmin’s sister Andrea had the opportunity to read about our project. She liked our ideas and she also answered the survey.
The question about the greenhouse effect was her favorite question because it was a topic she heard about and she was very interested in it.

TreeNovice – Business Plan
City Trees in ZH
Forests – why are they so important for us?

One thought on “Planting trees”