Where are the women in tech?

That was one of the first questions that came to my mind for this project. Since I worked in an IT company during my apprenticeship and having already tried one or the other programming language, I already have a certain connection to tech. During my apprenticeship, I noticed how few women there are in this branch (there were only 2 women in said company, myself included).

One evening I was talking to my father about my project, after which he told me colorful stories about his sisters and his mother – how they were involved with technology from a very early age and that my grandmother apparently “programmed” on one of the first computers. I was intrigued. I really wanted to speak to these women and hear their stories – which was also a perfect opportunity to reconnect with my family in the US.

My ultimate goal of this project is to shed some light on the early female programmers and generate a little more interest in the field of tech towards young women.

Remembering the first woman who programmed

Ada Lovelace was a british mathematician who wrote one of the first computer programs. She lived during the industrial revolution and published the worlds first “computer program” in 1843. It is known as “Scientific Memoirs“, which can also be seen as a possible computer revolution. Ada was raised with heavy math and science, which at the time was only for men. Her tutor at the time was not thrilled that she was learning high math, but recognized her talent.

Ada was often described as intelligent, inventive and curious. She was eager to learn and designed a mechanic bird at only thirteen years old. Over time she developed skills that were sought-after in the Victorian age of technology: Inventiveness and scientific rigor (= wissenschaftliche Strenge).

Sadly Ada was not recognized for her work until after her death. She became known when Alan Turing, a british mathematician and code breaker during WW2, wrote about her work. Only then she was recognized as a pioneer of the computer.

If you want to learn more about Ada’s life and her work I highly recommend this documentary (srf.ch).

Listening to the stories of women in tech (interviews)

We need more women in engeneering to design products for women in order for products to be useful for women.

Eileen has been involved in tech for almost 30 years and is currently working as a Director of Mentor Management. She used to mentor girls and women in technology from 20 different countries across the Middle East, North Africa, Sub-Saharan Africa, and Central Asia.

Get the degrees while you can. It is never too late.

Chrysa has been working as a tech professional for 50 years. She is currently working in a company whos goal is to constribute solar energy – combining two of her main passions: doing something good for the environment and working in tech.

Are we a generation of programmers?

To complete my research, I decided to interview young people around me via a survey. The survey is aimed at young men and women up to 25 years old, at different stages of life (apprenticeship, high school or working life).

Since I think that today’s generations are increasingly tech-savvy, the answers had me confused. Our generation and those after us have come a long way, but apparently still not far enough.

Anwers regarding the question: Are you interested in pursuing a career in IT? (In comparison to the respondents gender and age)

In a previous question within the survey, everyone in the survey indicated that they have someone in their family who is employed in the tech industry. So why the lack of interest?

Answers regarding the questions: What’s the first thing that comes to mind when you think of IT? What do you do when you work in IT? 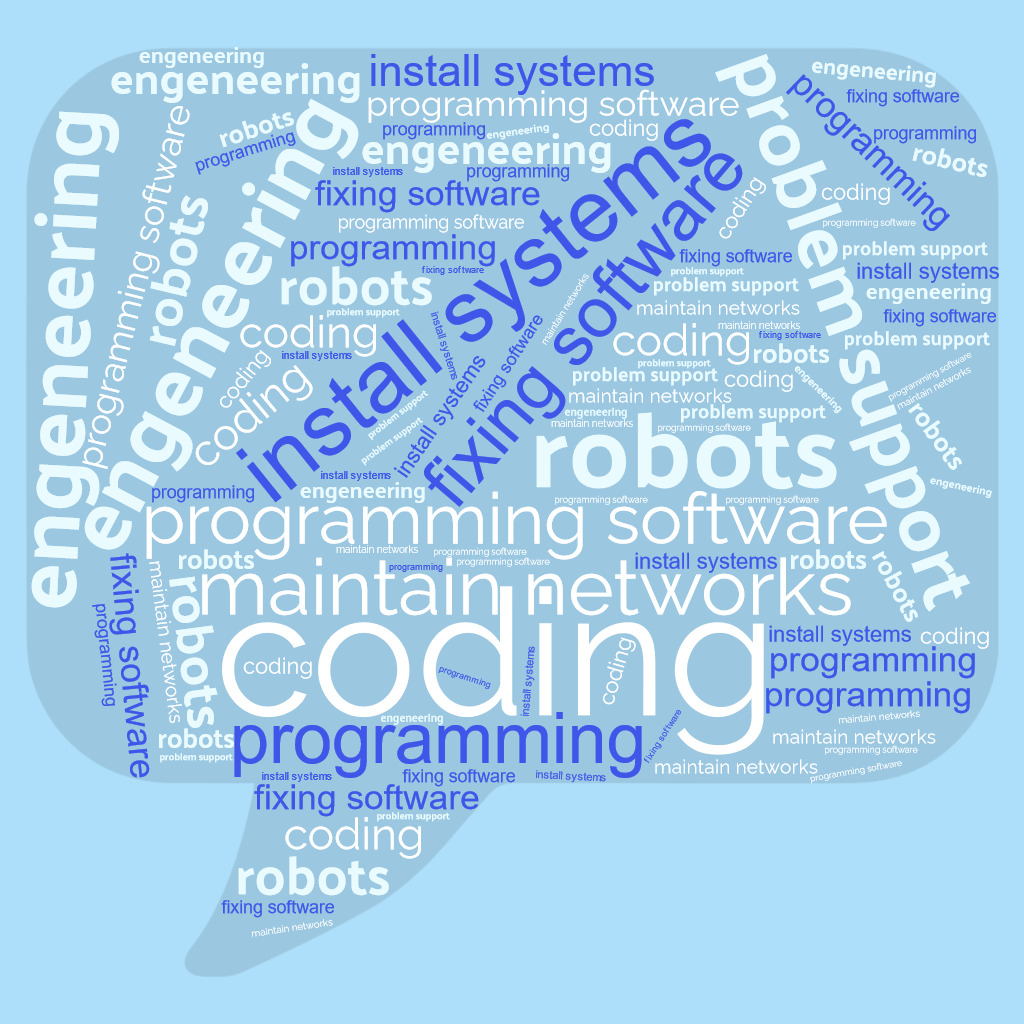 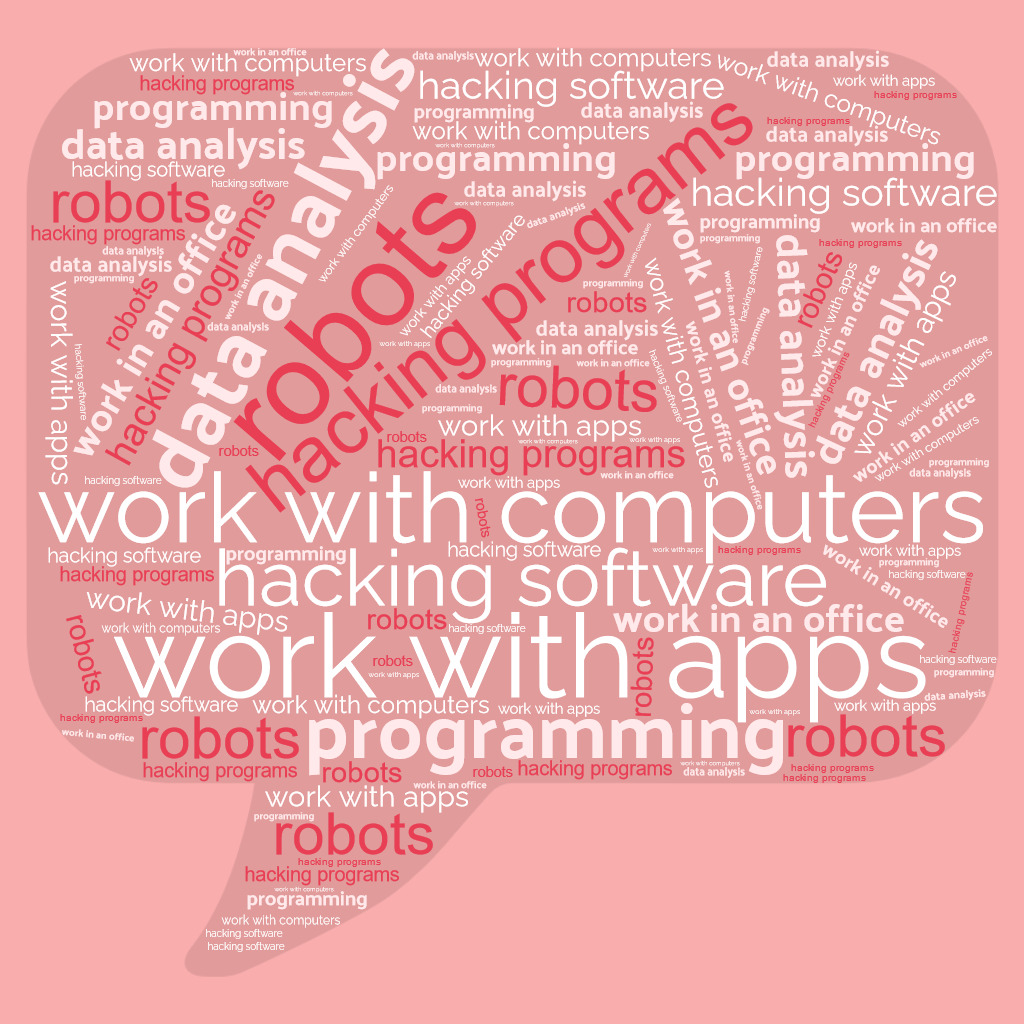 Answers vary from “working with computers” to specific ideas such as “data analysis” or “writing code” and “maintaining systems/infrastructure”.

What struck me was how many women answered “work with computers” or something similar. Is that just filling out the survey quickly or really less knowledge of the profession?

How to get involved:

In the next question, I asked for suggestions on how to get young women excited about the tech industry – here the responses were strong, from both sides. These are a few of the answers:

You would have to start with movies/series that work with the “nerdy” stereotype, but that would make a lot of things “flatter/less funny”. It would be more important to give young girls a sense of achievement with small programs or real systems.

Try to break those stereotypes! Maybe advertise the job with people who do not fit in this stereotype…work with the few women that you have, try to get the nerdy touch out of it.

I think the stereotypes in school should change. In a very young age you “learn” that maths and technology is for boys.

Encouraging girls to be interested in computers etc. because many of them get shunned for it.

Women must have the courage to apply. I’ve worked in teams that were 90% female.

I think only time can change it because today there are already more women in IT.

These are some additional suggestions I was able to gather in my own research and interviews:

People involved in this project 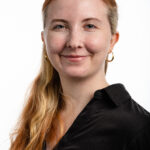 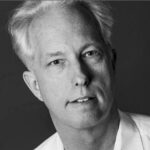 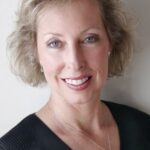 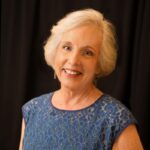 [4] Images from collaboration partners are from Linkedin

4 thoughts on “Stories of women in tech”