Is water scarcity becoming a problem? Zurich vs Kerala

Water scarcity is a well-known issue worldwide. But how bad is it really? And what exactly are the causes? That’s exactly what we wanted to find out and that’s why we compared the canton of Zurich (region in Switzerland) and Kerala (region in India). We hope you enjoy reading our article.
We got our information from an interview with a water expert from the Canton of Zurich and our cooperation partners. You can find the interview at the end of our post.

At first, people think that there is too much water during floods. However, the problem is that many countries do not have filtration systems and don’t know how else to get the water clean and bacteria-free. That means they would have enough water, but the water is polluted (verschmutzt). They do not have enough clean water. 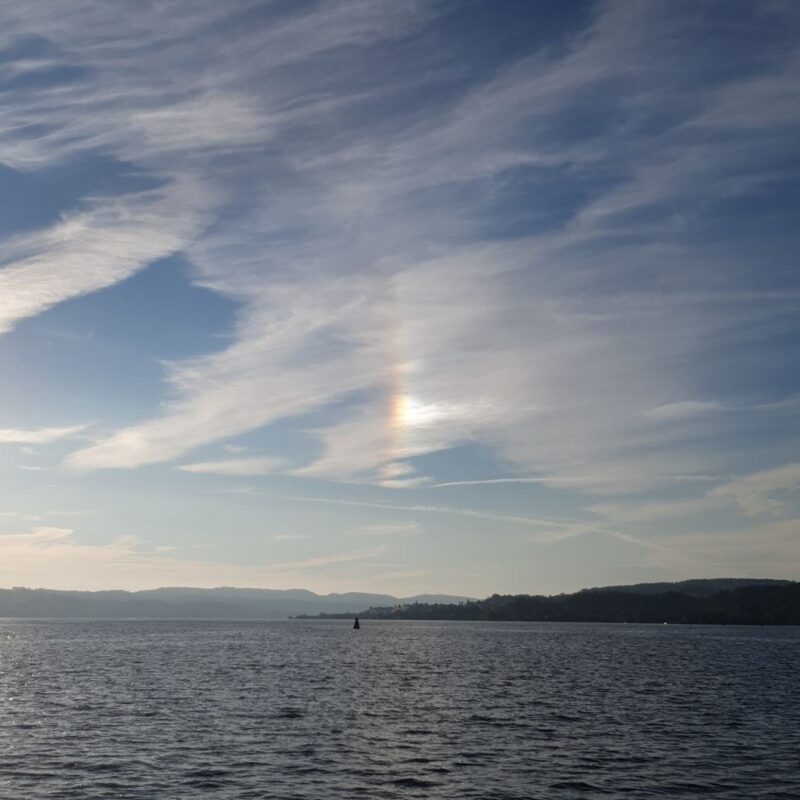 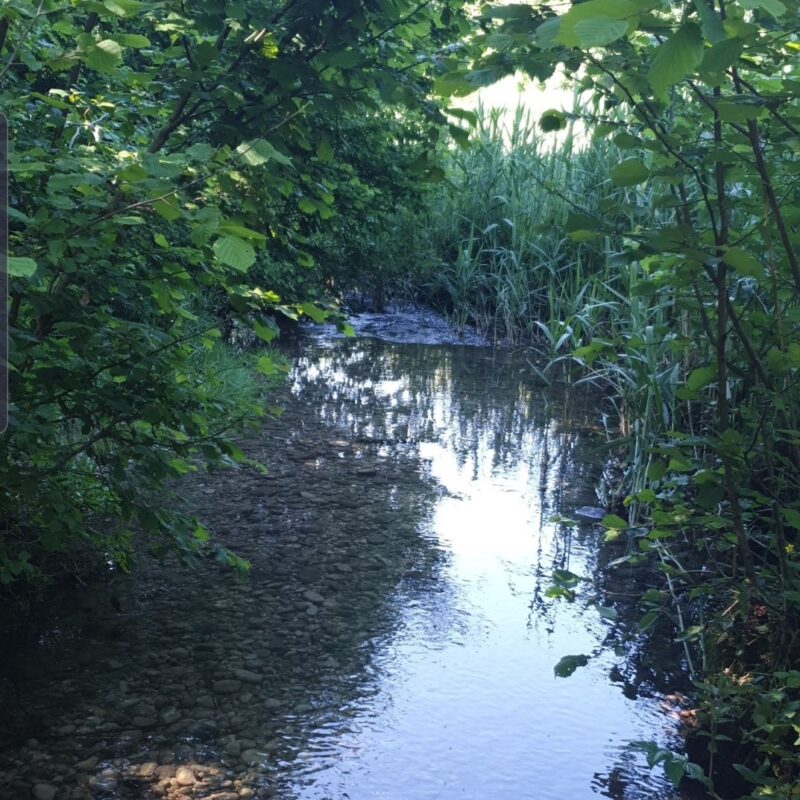 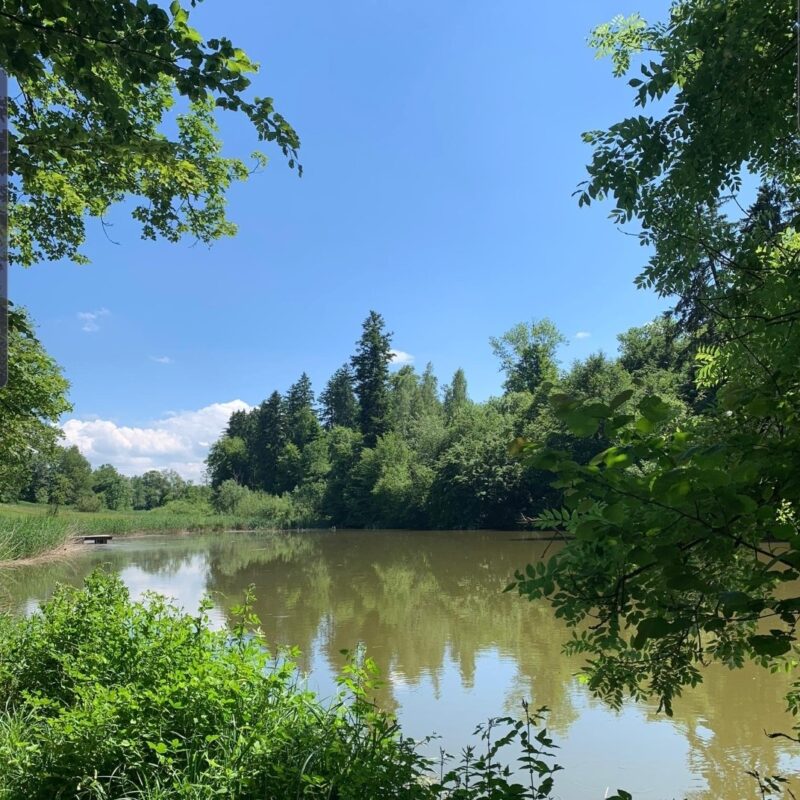 Other causes are the growing population, changing consumption patterns and artificial irrigation of agriculture.

Summary of the situation in the Canton of Zurich

If there is a shortage of water, it is usually in the summer months, as this is when it rains least and water is drawn (entnommen wird) from the drinking water supply for irrigation (Bewässerung) of agriculture (Landwirtschaft), private gardens and parks. If one region runs out of water, it receives water from neighbouring communities. In recent years, water shortages have not increased and should not become a major problem in the next few years, as the canton of Zurich has large water reserves. 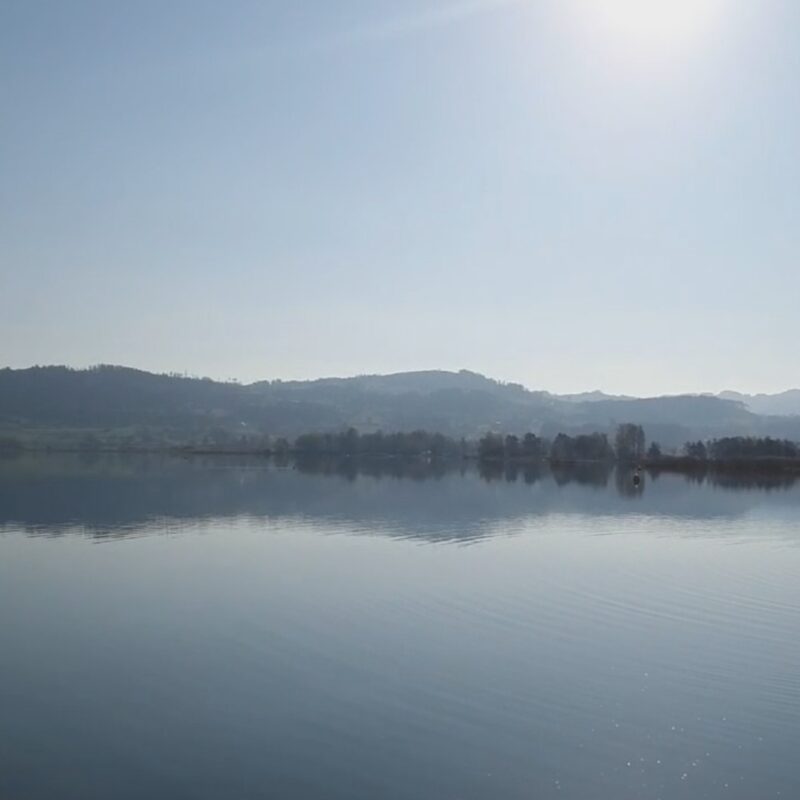 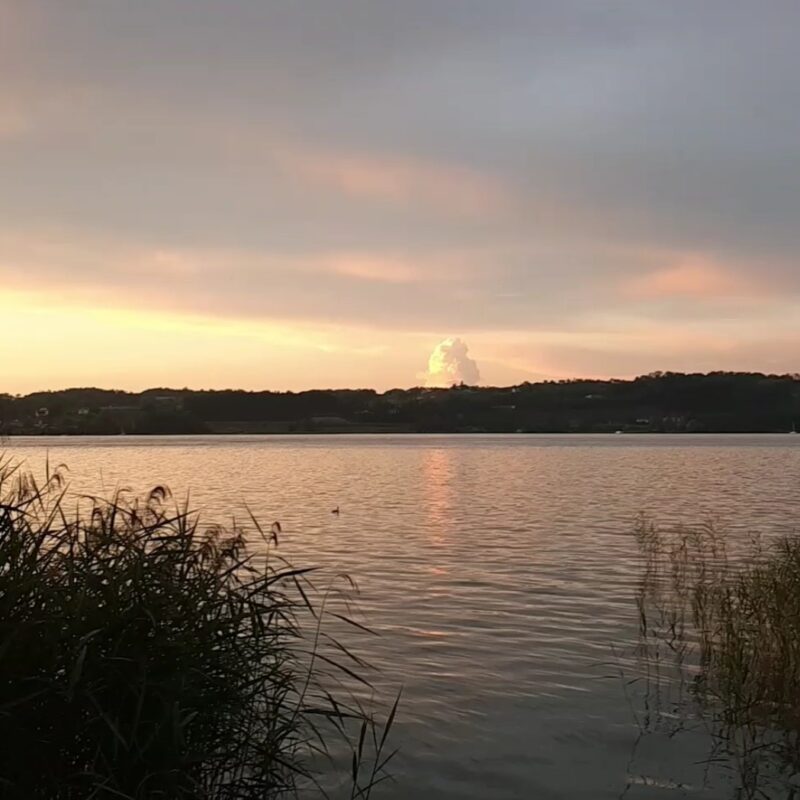 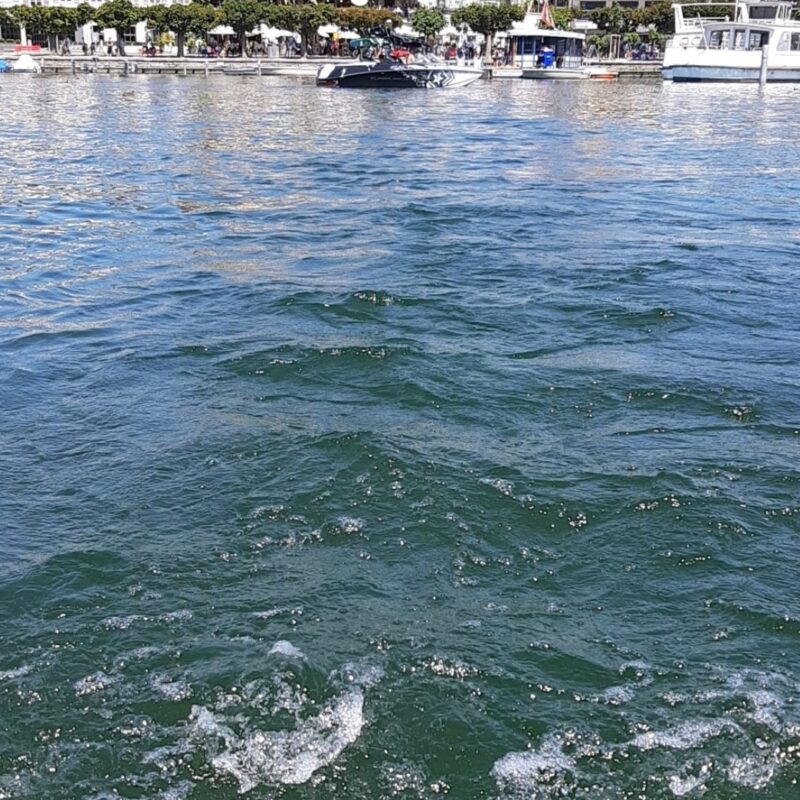 Summary of the situation in Kerala

Kerala is an Indian state stretching over 600 km along the Arabian Sea. The first thing you think when you learn that Kerala is right by the sea is that water scarcity shouldn’t be a problem. But unfortunately, this is not the case. The main reason why Kerala is facing water scarcity is that they do not have enough clean water in certain places.

Unlike Switzerland, they do not have enough filtration systems to clean the polluted water (verschmutztes Wasser). Kerala has 34.63 million inhabitants (as of 2018) and is one of the most densely populated regions in India. Due to the lack of filtration systems and purification plants (Säuberungsanlagen), many people suffer from water shortages.

The comparison; Canton Zurich and Kerala

Switzerland has a very good infrastructure. The water supply is very well organised and regulated. It has enough lakes and groundwater supplies, so water scarcity is not a problem. Even in the future, if the population continues to grow and global warming continues to increase, water scarcity will not be a problem. In Kerala, unfortunately, this is quite different. Although Kerala borders directly on the Arabian Sea, they have to struggle with water scarcity due to the large population and the lack of filter systems and purification plants.

Detailed answers from our interview

The following answers are from the point of view of Mr Schönenberger from the water supply of the Canton of Zurich (zh.ch).

What are the causes of water scarcity in the canton of Zurich?

In years with little rainfall, such as 2018, spring yields and groundwater levels decline. For a few small water supplies, this can lead to the population being encouraged to save water. However, the vast majority of the population can obtain sufficient water from water extraction plants that are not sensitive to drought (lake water plants, pumping stations in powerful groundwater deposits), or with the help of connecting pipelines to neighbouring water supplies or membership in special-purpose associations that jointly procure large quantities of water.

In which seasons do we have to deal with water scarcity the most?

The demand is greatest in the summer months, as irrigation water for agriculture, private gardens or parks in villages and towns is also sometimes drawn from the drinking water network.

How dependent is water scarcity on the seasons?

So far, no water shortages have been observed in the winter months, as water consumption is comparatively low for months at a time, but the extraction facilities are dimensioned for high consumption in the summer months. In spring and autumn, water shortages in the drinking water supply are also not to be expected.

How large are the water reserves of the canton of Zurich?

Sufficient water reserves are available due to Lake Zurich and various large groundwater deposits (especially in the Tösstal, Limmattal and Rhine valleys). In individual cases, there is still a need for additional pipeline constructions so that the water extracted at these locations can also be transported to remote communities. It should be noted, however, that these water reserves must be protected from harmful substances or from buildings too close by.

How do the water reserves of the canton of Zurich compare to other cantons?

Thanks to Lake Zurich and the many protection zones and conservation areas that protect our productive groundwater resources, the water reserves of the Canton of Zurich can be considered comparatively large.

Which area / process uses the most water?

Agriculture (e.g. dairy farms, vegetable cultivation) is likely to consume the most drinking water throughout the canton. For an individual water supply, however, a beverage bottling plant or a water-cooled computer centre can also be the largest water user.

Thanks to the increasing interconnection of water supplies (and thus also the possibility of distributing water reserves) as well as the continued decline in per capita consumption in recent years (among other things, due to the use of water-saving fittings, fewer industrial operations), water scarcity has not increased.

Will water scarcity become a bigger problem in the future?

Depending on the development of population figures, the settlement/migration of industry and in particular on the development of agricultural production (irrigation-intensive? with/without water-saving irrigation techniques?), water scarcity could become an issue in the future. For drinking water supply, however, it can be assumed that the large water reserves are sufficient, but their use still requires targeted expansion of water extraction and transport facilities.

How to deal with water scarcity in the future?

From the perspective of drinking water supply, the protection of existing water reserves is of central importance. Irrigation from one’s own water catchment facilities on a large body of water could relieve the burden on the drinking water supply if this were necessary. In exceptional cases, the population can be called upon to save water (do not water the lawn, do not fill the swimming pool, etc.).

How can water scarcity be minimised?

Water reserves can be increasingly used to increase water supply, or consumption can be kept low through water-saving techniques in irrigation or the cultivation of appropriate crops.

How to fight water scarcity?

Forward planning with different scenarios and drinking water supplies that do not only use a single source or groundwater deposit, but have several supply options.

Detailed answers from our collaboration partners in Kerala

The answers are based on the own experiences of our collaboration partners in Kerala.

How is the water shortage situation in Kerala?

What is the cause of water scarcity?

The main cause is that we don’t have enough purification systems and filtration plants. We also have a very large population.

How can the situation in Kerala be improved?

The only way we can think of to improve the situation is to build more purification plants and filtration systems.

Do you think it will get better or worse in the future?

We think it will get better. In other regions in Kerala, the situation is also better and we are very confident that it will be the same for us in the future.

At first, we didn’t think that the topic of water scarcity would be so interesting and diverse. We did not expect to learn so much about water scarcity. We were particularly surprised to learn that drought is by far not the only cause of water scarcity. The fact that you can have enough water, but still not enough because you can’t clean it properly, only became clear to us through our project.

We also became aware of how well off we actually are in Switzerland. The cooperation between us and our collaboration partners in Kerala worked very well and we were able to learn a lot of exciting things. We distributed the work equally and then exchanged the information with each other.

Thank you for your reading.

We got all our information from our interview with the water expert from the canton of Zurich, Mr. Schönenberger, and our cooperation partners in Kerala.

On topic posts on dwme:

Does the population of Zurich waste too much water?