Today we want to show you how much plastic is swimming in the ocean and how ugly and unclean the coastlines are. We’re going to tell you what a single person can do to help clean the ocean.

We noticed an advertisement on Instagram of some bracelets made out of collected trash. This has aroused our interest, so we started searching about these special bracelets. Our research has revealed that there is an organization called “4Ocean”, which removes one pound of trash from the ocean and coastlines if you buy a 4Ocean bracelet.

This image video was made by 4Ocean and uploaded on vimeo.com

“The story of the organization “4Ocean” begins when Alex and Andrew take surf trip to Bali Indonesia that would inevitably change their lives and the fate of the ocean. Devastated by the amount of plastic in the ocean, they set out to find out why no one was doing anything about it.

One afternoon they came across an old fishing village where fishermen were literally pushing their boat through piles of plastic that had washed up on shore. The two surfers realized that the proliferation of plastic threatened both the ocean environment and the fishermen’s livelihood. Could the fishermen use their nets, they wondered, to pull the plastic from the ocean? This idea stuck with the 2 surfers and they knew it was time to hit the drawing board. After realizing that the demand for seafood was driving the fishermen to focus on fish instead of plastic, they knew they had to create something that could fund the desired cleanup efforts. This is how the 4ocean Bracelet was born. Made from recycled materials, every bracelet purchased funds the removal of 1 pound (=0.45 Kg) of trash from the ocean and coastlines. In less than 2 years, 4ocean has removed 1.256.250 pounds of trash from the ocean and coastlines.

4Ocean currently operates out of multiple countries as the United States, Mexico, Canada, Italy, Indonesia, Turkey, and much more and employs over 150 people worldwide. 4Ocean is based in Boca Raton, FL, USA.” [1]

We contacted a few people and asked them a few questions about microplastics, but we only received one answer in time. The answer is from Dr. Montserrat Filella (unige.ch), she is a teacher at the University in Geneva. She also does research on physio-chemical processes regulating the behavior of chemical components in environmental and biological compartments, mainly by combining computer modelling with field and laboratory measurements.

Here you can see our questions and her answers:

How is microplastics formed?

Like all plastics, microplastics are man-made. There are 3 types. The first one produces small plastic, which in this form is used directly in products (for example in cosmetic products). The second type is caused by reduction (for example, in the sea) of larger pieces of plastic. The last type produces fibers (microplastics) from textiles.

How does microplastics affect our health?

The exact effects on human health are still unknown today.

What can we do to clean up the pollution and stop further pollution?

The current pollution can not be reversed, in the current state of research. On the other hand, care can be taken to generally use less plastic and then dispose of it more carefully.

What would happen if we did not change our behavior and the ocean pollution would increase?

Since the exact effects of microplastics are still unknown, this question is difficult to answer. However, it is certain that the additional contaminants will surely add up to the existing contaminants, which will greatly increase the potential impact of microplastics.

We made a video slide show about what you can do to help clean the ocean. Have fun watching it.

Unfortunately, we couldn’t get much information from organizations and experts. We contacted at least 5 organizations (Ocean Care, 4Ocean, Stoppp, The Ocean Clean Up, plastic pollution coalition and Clear Blue Sea) and only 1 organization answered in time (Ocean Care, they are included in our video). We contacted people from universities to hear what they think about microplastics and the future of the plastic pollution, but they didn’t react to our phone calls and only one person took time to answer our email. It is difficult to communicate when we don’t get any answers. Since we tried to communicate with people and organizations from all over Switzerland and all over the world we couldn’t visit them. 4Ocean for example is based in Florida USA. Next time we would choose organizations and people who are easier to reach. So we can do an actual face to face interview. At least we donated some money for 4Ocean and got bracelets in return. 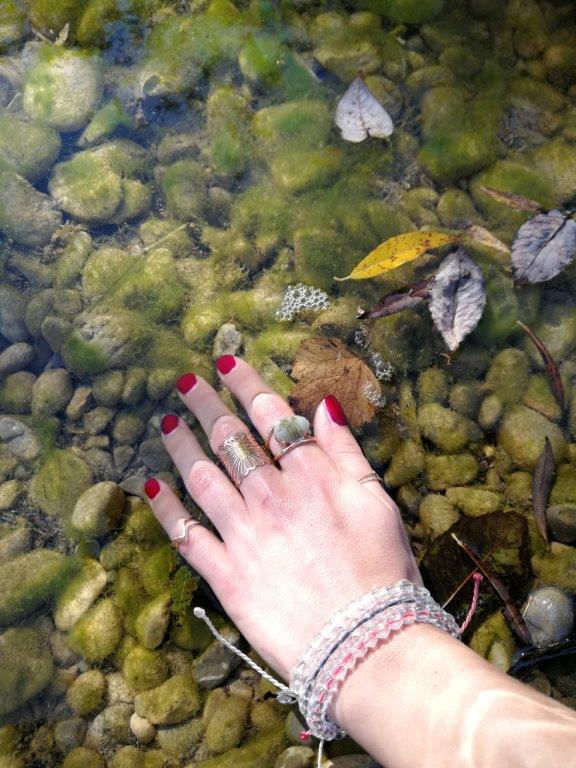 8 thoughts on “Help Clean the Ocean and Coastlines”